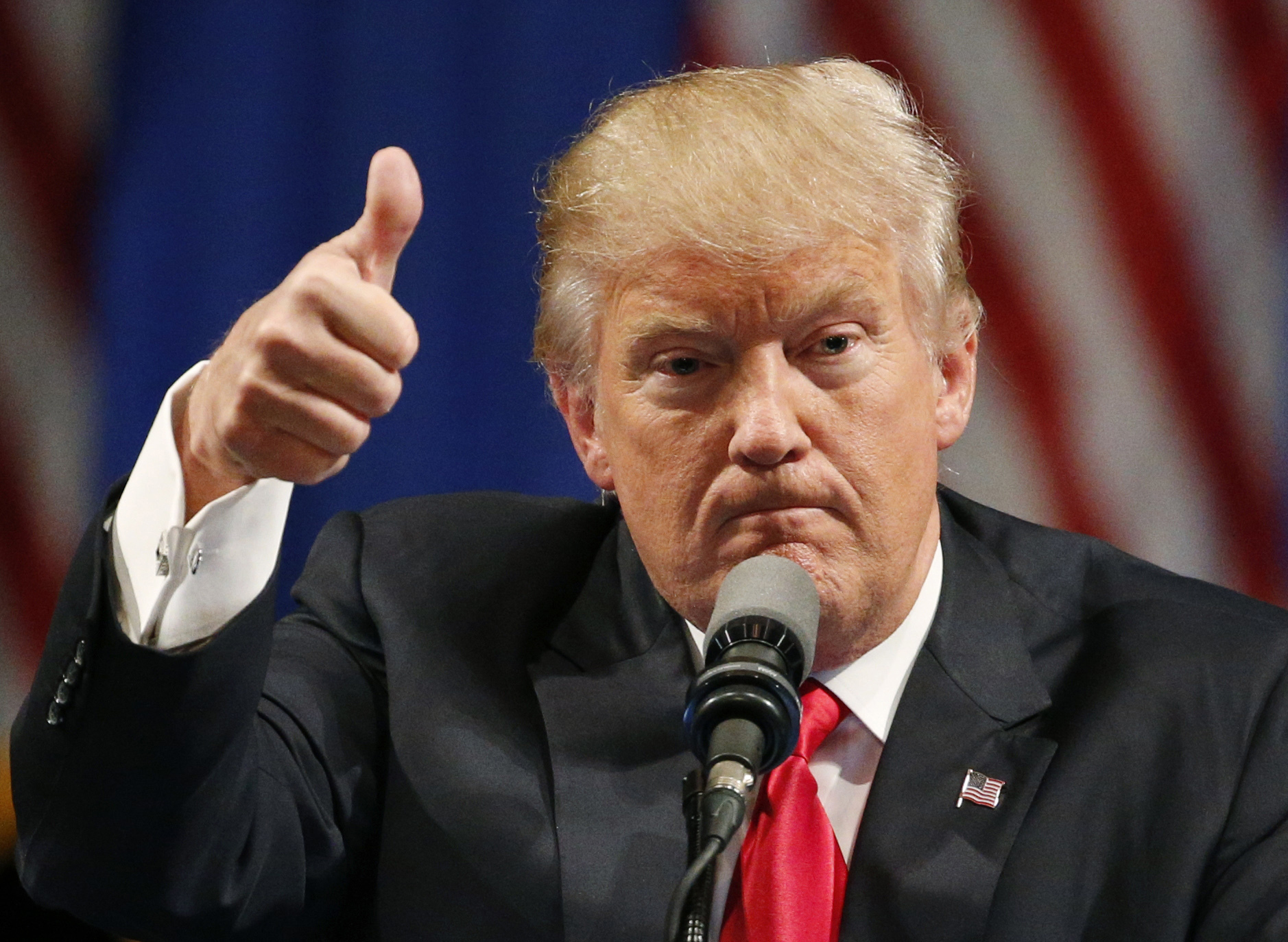 President Donald Trump’s fixation with hydroxychloroquine, a drug used to treat malaria and lupus, as a potential treatment for the novel coronavirus has left many medical experts, including members of his own administration, frustrated. The drug comes with severe side effects ranging from nausea and hair loss to blindness and cardiac arrest; the hoarding of the drug to test it in COVID-19 patients has resulted in autoimmune patients being denied it, and the evidence that it even helps COVID-19 patients in the first place is anecdotal at best.

But according to The New York Times, all of that may be secondary — because some people in the president’s orbit stand to profit if hydroxychloroquine is approved to treat coronavirus.

The president himself, according to Peter Baker, Katie Rogers, David Enrich, and Maggie Haberman has a financial interest in Sanofi, the French pharmaceutical company that manufactures the drug under the brand Plaquenil.

“Some associates of Mr. Trump’s have financial interests in the issue. Sanofi’s largest shareholders include Fisher Asset Management, the mutual fund company run by Ken Fisher, a major donor to Republicans, including Mr. Trump,” said the report. “Another investor in both Sanofi and Mylan, another pharmaceutical firm, is Invesco, the fund previously run by Wilbur Ross, the commerce secretary. As of last year, Mr. Trump reported that his three family trusts each had investments in a Dodge & Cox mutual fund, whose largest holding was in Sanofi.”

Fisher has not commented on the story. And Ross has issued a statement that he “was not aware that Invesco has any investments in companies producing” the drug, “nor do I have any involvement in the decision to explore this as a treatment.”

Okada Business Will Keep Booming If Roads Are Not Expanded – Researcher

Professor and Head of Department of Geography and Resource Development at the University of Ghana, Martin Oteng-Ababio has said the