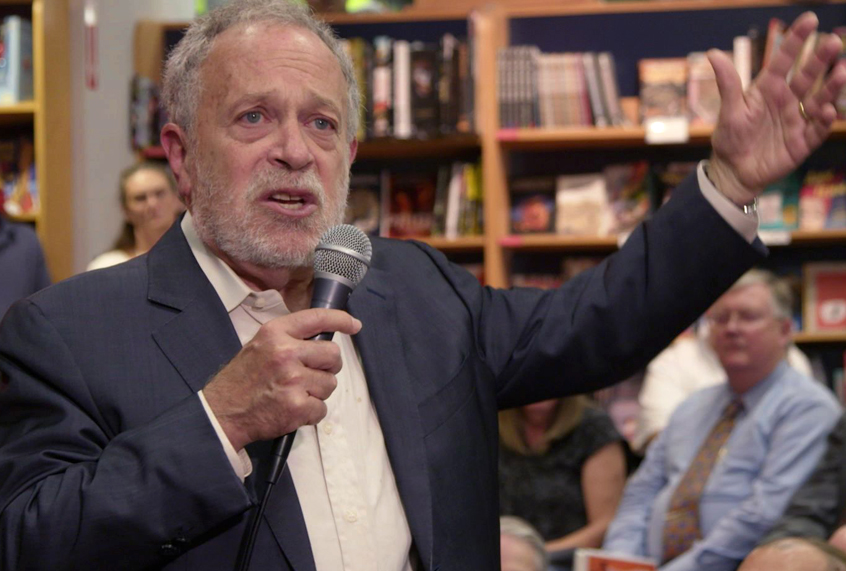 Dick Kovacevich, former CEO of Wells Fargo bank, thinks most Americans should return to work in April, urging that we “gradually bring those people back and see what happens”.

Lloyd Blankfein, former CEO of Goldman Sachs, whose net worth is $1.1bn, recommends “those with a lower risk of the diseases return to work” within a “very few weeks”.

Tom Galisano, founder of Paychex, whose net worth is $2.8bn, believes “the damages of keeping the economy closed could be worse than losing a few more people … You’re picking the better of two evils.”

Donald Trump is concerned that a prolonged lockdown might harm his chances of reelection. “We cannot let the cure be worse than the problem,” he said last week. On Sunday he backed off his Easter back-to-work deadline, saying social distancing guidelines would remain in place until the end of April.

But senior public health officials including Dr Anthony Fauci, director of the National Institute of Allergy and Infectious Diseases, think this may be too soon.

America already leads the world in coronavirus cases. Dr Fauci believes we haven’t yet felt the worst of the pandemic.

It may seem logical to weigh the threat to public health against the accumulating losses to the economy, and then at some point decide economic losses outweigh health risks. As Stephen Moore, who is advising the White House, warns: “You can’t have a policy that says we’re going to save every human life at any cost, no matter how many trillions of dollars you’re talking about.”

But whose “trillions of dollars” of costs are we talking about?

Workers typically bear the biggest burdens during economic downturns, especially if they lose their jobs and don’t have enough money to pay the bills. Eighty percent of Americans live paycheck to paycheck.

Late last week, lawmakers made an important step to prevent such hardships. The $2.2 trillion coronavirus bill provides jobless Americans an extra $600 in unemployment benefits per week for four months, and includes contract and gig workers.

The bill was almost scuttled when Republican lawmakers objected that this would boost incomes of some job losers higher than their pay when they worked.

Apparently, these lawmakers hadn’t noticed that the pay of the typical working American has stagnated for decades, adjusted for inflation. So a temporary boost in pay in order to get people to stay home and thereby help slow the spread of Covid-19 is hardly unseemly.

Here’s what is unseemly. The “economy” that the bankers and billionaires are eager to restart had been growing rapidly before the pandemic. But most of its gains had gone into corporate profits, as shown by the meteoric rise of the stock market until a few weeks ago.

The bankers and billionaires now urging Americans get back to work own a huge share of that stock market. The richest 1 percent of the population owns roughly half of the value of all shares of stock. (The richest 10 percent own more than 80%.)

So when they recommend Americans get back to work for the sake of the “economy,” they’re really urging that other people risk their lives for the sake of restoring the bankers’ and billionaires’ stock portfolios.

While it’s true that we can’t save every human life at any cost, and at some point may have to end the lockdown of America and accept some additional coronavirus casualties, we need to keep in mind which Americans we are talking about.

Even four months of extra unemployment benefits may not be enough. The richest nation in the world surely has enough resources to keep its people safe at home for as long as it takes.

War with Iran: The American Empire will die not with a whimper but a bang 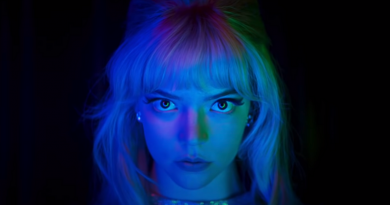 Last Night In Soho: Everything We Know About Anya Taylor-Joy’s New Psychological Thriller

Everything We Know About ‘The Little Mermaid’ Live-Action Remake