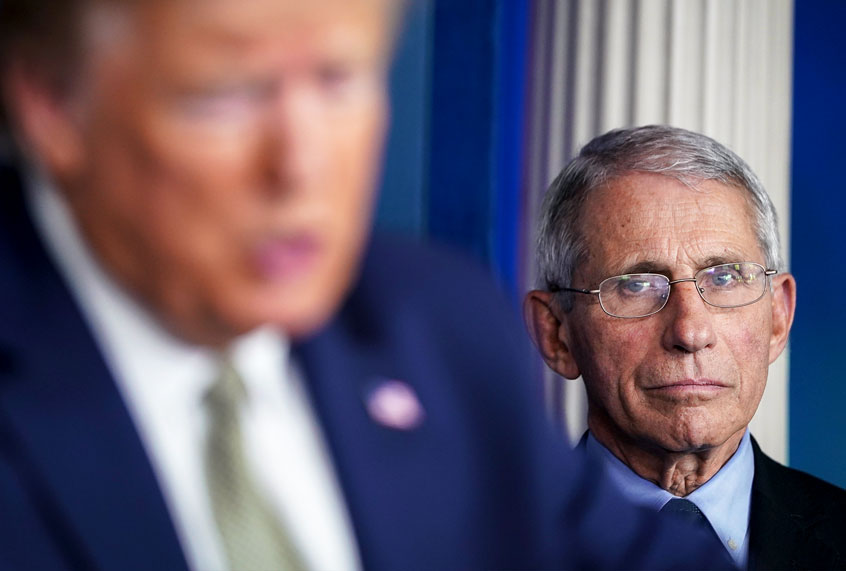 Axios reported Sunday evening that a huge fight broke out at the White House over the weekend about the use of Hydroxychloroquine to treat the coronavirus.

According to the site, economic adviser Peter Navarro went up against infectious disease expert Anthony Fauci over the antimalarial drug to fight COVID-19.

“This drama erupted into an epic Situation Room showdown. Trump’s coronavirus task force gathered in the White House Situation Room on Saturday at about 1:30 pm, according to four sources familiar with the conversation. Vice President Mike Pence sat at the head of the table,” said Axios.

At the end of the meeting, Commissioner of Food and Drugs Stephen Hahn brought up the drug, that Trump has now decided is a “game-changer.”

Navarro then “brought over a stack of folders and dropped them on the table. People started passing them around,” said the report.

Dr. Anthony Fauci, a key member of the task force, explained that the research on it isn’t sufficient and only anecdotal. Those researching it in France and China aren’t providing for a control group in their efforts.

“That’s science, not anecdote,” another source recalled Navarro saying. He then began blaming Fauci for problems the United States was facing.

“You were the one who early on objected to the travel restrictions with China,” Navarro shouted.

According to someone in the room, Fauci looked confused. Fauci has actually praised the travel restrictions since Trump enacted them.

“It was pretty clear that everyone was just trying to get Peter to sit down and stop being so confrontational,” one of the sources recalled.

Presidential son-in-law Jared Kushner told Navarro to “take yes for an answer” and said they would surge the drug to top areas.

Trump touted the drug on Saturday and Sunday during his press conference, even saying that people should use it before they contract the virus.

As the story was posted on the site, #FireFauci was trending on Twitter with Trump supporters promoting the hashtag.

Read the full report at Axios. 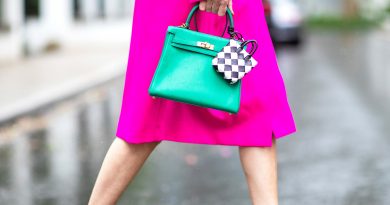 Rebag Is Getting Into the Re-Accessories Game

Is herd immunity even possible? New public health data calls that into doubt