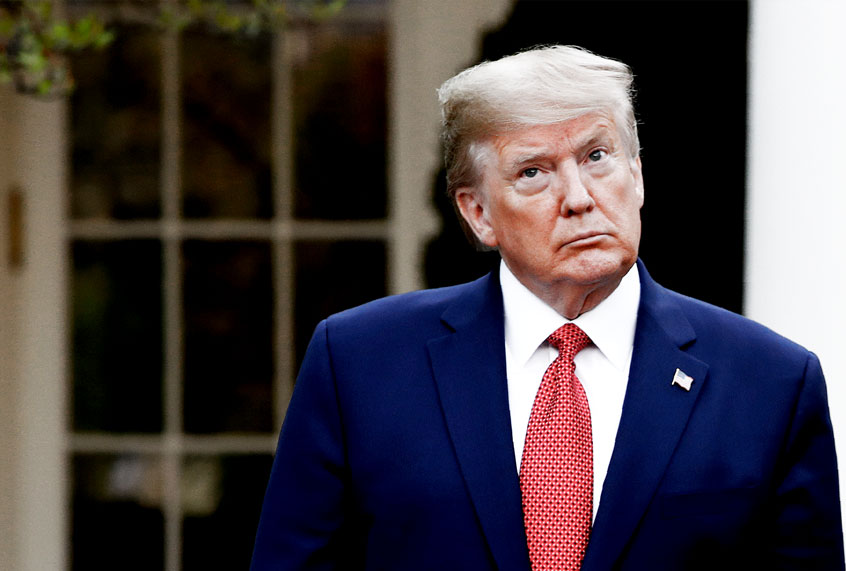 President Donald Trump’s re-election campaign sent out an email asking for donations to fight the coronavirus.

The email asked supporters to make a campaign contribution as the president oversaw efforts to fight the COVID-19 outbreak that has already claimed more than 9,500 lives.

“It’s no secret that our Nation was hit with a huge unforeseen challenge,” the email reads.
“We are in the midst of an all-out war with a dangerous invisible enemy, and our success will require the full measure of our strength, love and devotion.”

The Trump administration has been widely criticized for its slow response to the outbreak, and has been accused of wasting weeks of preparation time as the virus spread from China to the United States starting in January.

“While I’m fighting for the safety of our Nation and its citizens,” the email continues, “I need to know that you are fighting for me, too.”

The re-election campaign promised a personalized gold card to supporters who made contributions.