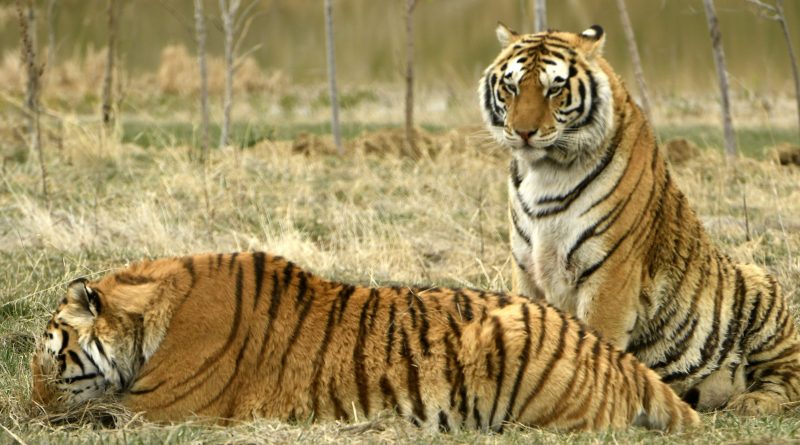 Netflix’s Tiger King has been a big topic of conversation during this global pandemic. People are stuck indoors during self-quarantine. People have many opinions about animal-rights activist Carole Baskin and former private zoo owner Joe Exotic. Even Cardi B has weighed in on her thoughts about the show and its characters.

And, it turns out, we might be getting a bonus episode of the documentary series on Netflix. Jeff Lowe, the man who eventually became the owner of the Greater Wynnewood Exotic Animal Park (also known as G.W. Zoo), told Los Angeles Dodgers player in a Cameo video that the streaming service was filming and airing another episode.

“Netflix is adding one more episode. It will be on next week. They’re filming here tomorrow,” Lowe says in the video.

Netflix did not respond to a request for comment from Variety.

Lowe, who unlike Joe Exotic, still walks free, is one of the characters about whom fans of the show raise their eyebrows. On Complex’s ranked list of Joe Exotic subjects (ranked best to worst), Lowe is number three on a list of 12 people.

Exotic himself is ranked No. 5 on the list, Carole Baskin is No. 2. The No. 1, most terrible person on the show, according to Complex, is Doc Antle, the founder and director of The Institute for Greatly Endangered and Rare Species (T.I.G.E.R.S.).

If you don’t know anything about Doc Antle, than you haven’t watched Tiger King or been on social media lately. Since the show came out, fans have been discovering all sorts of things about the man, including the fact that he wrangled a tiger during Britney Spears’s 2001 VMAs performance. 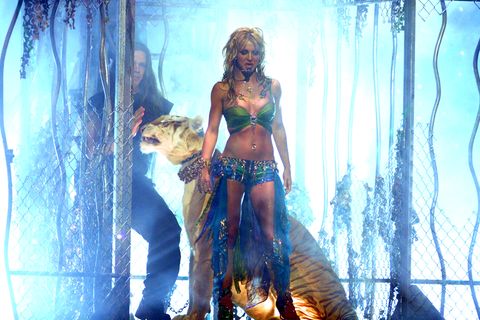 You can’t un-see that. 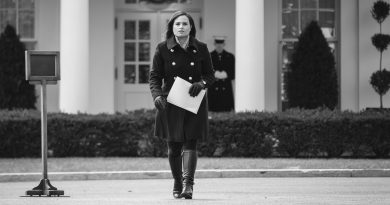 Kristen Welker Was Always Going to Be the Best Debate Moderator 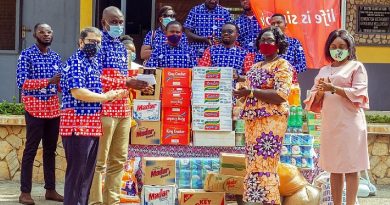