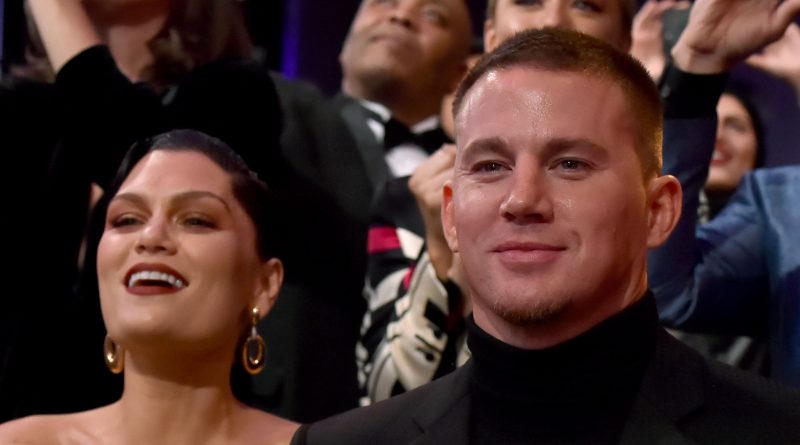 Channing Tatum and Jessie J reportedly first got together in the fall of 2018, following his April 2018 split from his ex-wife, Jenna Dewan. In December of last year, they split, but they got back together in January. Now, People reports, the two have called it quits again.

“They cared enough about each other to try again but realized it was better to move on,” a source told the magazine. “It’s totally amicable.” The source continued: “He is super busy with his career and as a dad. He has a world awaiting him and is trying to manage how busy he is which isn’t easy.”

In January, the couple seemed to be doing well and happy to be back on again. Tatum posted a photo of the two cuddling up together on his Instagram account.

Gonna watch this unicorn sang tonight,” he wrote then. “Then we gonna get it in! Horns out!”

When Tatum posted that photo, a fan commented that he looked better with Dewan than with Jessie J.

Tatum had a response for that person: “Hey Alex I don’t usually address shit like this,” he wrote. “But you seem as good of a terrible happy people hating thoughtless person as any of them. Why don’t you seriously think about what you’re doing? It’s hurtful and I ain’t about it.” He wasn’t done there: “If you can’t not be a horrible hateful person on my page and support the infinite and untouchable beauty and woman that Jess is… please kindly get TF out of here. No one wants you here. Especially me.”

Trump has reshaped law enforcement: Endless cover-up for him, brutal clampdown on dissent 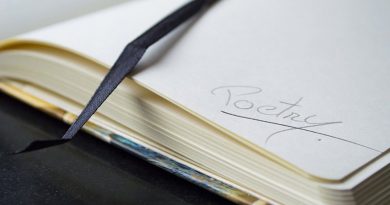 If I ever have the opportunity, it will always be only policies that are pro-poor and anti-poverty. That is, policies that transfer incomes from the rich segments to the poor segments of the society. This is all we need in a "Rich-Poor Window" of poverty Country. ... See MoreSee Less