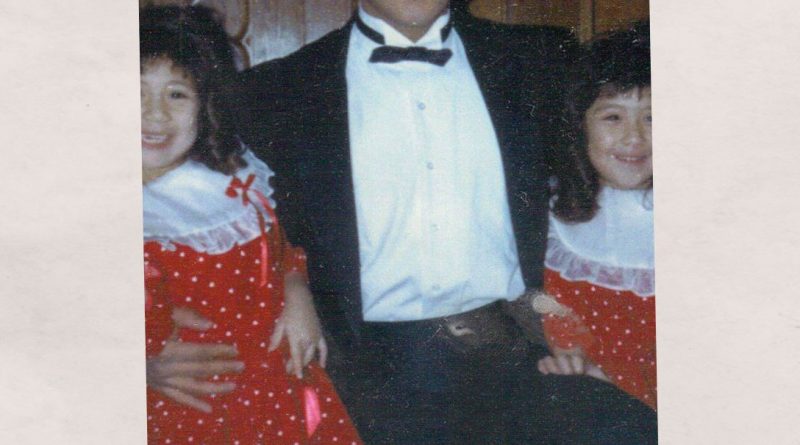 In the U.S., coronavirus is spreading rapidly in overcrowded correctional facilities, where social distancing doesn’t exist and Purell can be considered contraband. Thousands of inmates in states like New York, California, and New Jersey, have already been released to help stop COVID-19 infections in jails and prisons. Still, many sick and elderly people—those most susceptible to death or serious complications from coronavirus, according to the CDC—remain incarcerated. Criminal justice reform advocates and families of inmates are now asking elected officials to consider compassionate releases for at-risk inmates.

Andrea McMillian has written to Texas Gov. Greg Abbott about her 54-year-old father Arturo Rios, who is serving time for a felony DWI in a Brazos County jail. Rios has a compromised immune system stemming from a spinal fracture injury, and often falls victim to colds, infections, and rashes. McMillian told ELLE.com her dad is set to be released in May—but she’s terrified he could die in jail before then.

I was a young kid when dad got his first DUI. It was tough on me and my twin sister. We struggled with loving and supporting him while also establishing boundaries and recognizing that he was dealing with a very serious sickness.

After spending time in jail for a second infraction, he began to piece back together his life. He opened a small business, went to therapy regularly, and patched up broken relationships. But when my grandfather died three years ago, he relapsed. Once again, he found himself arrested for drinking and driving. 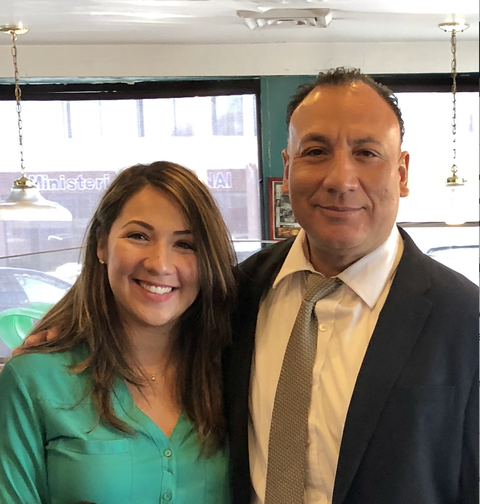 This time, it was a felony DWI conviction, which is a much more serious offense in Texas, where he lived. By the time he was sent to a minimum security facility, his health had started to decline. He had liver issues from the drinking and complications from a previous spinal fracture after slipping on a rock during a fishing trip.

He wrote letters to me and my sister from jail about the physical pain he was in. He complained of a lack of proper medication and even said he needed neck surgery. It broke our hearts.

Dad is set for early release in May due to model inmate behavior. My sister and I agreed he should live at my grandmother’s ranch until he could get back on his feet. We also agreed to help him access all the treatment and therapy he may need.

Now, we fear he won’t survive to be released. As the coronavirus continues to spread across the country, one of the most dangerous places to be is in jail. It’s especially precarious for people like my dad, who has a weakened immune system from his injury. I’m terrified about the outbreak hitting hard in Texas, where inmates have already tested positive for COVID-19. And, if you look around, cases have been spreading like wildfire in crowded facilities like Rikers Island.

Several jails in California, New York, and Ohio have sent low-level offenders and sickly inmates home early due to coronavirus fears. I desperately want to bring my dad home, too. I believe his best chance of survival is to be released early.

McMillian and her sister, Alexandria Rios Taylor, with their father.

I urged him to submit an appeal for early release, which he did. It was subsequently denied. I’ve since written to several legislators and officials in Texas asking for help. I can only hope he will be shown some compassion.

[Editor’s Note: Per the Texas Tribune, “On Sunday (Texas Gov. Greg Abbott) issued a sweeping executive order limiting what local counties can do to reduce their own jail populations. Abbott’s order… bars jails from releasing inmates who can’t pay bail and who are accused or have previously been convicted of violent crimes.”]

Dad is far from perfect. I’m not saying that he’s not criminal or that he doesn’t deserve to be punished. I don’t want to minimize his actions and the choices he’s made, because there’s never a justification for drinking and driving. But he’s still my father, and he deserves to be treated with dignity. His time in jail has prevented him from harming other people, and I think that’s a necessary thing. But if he isn’t let out now, he could die without ever getting the chance to become a better person in the outside world. 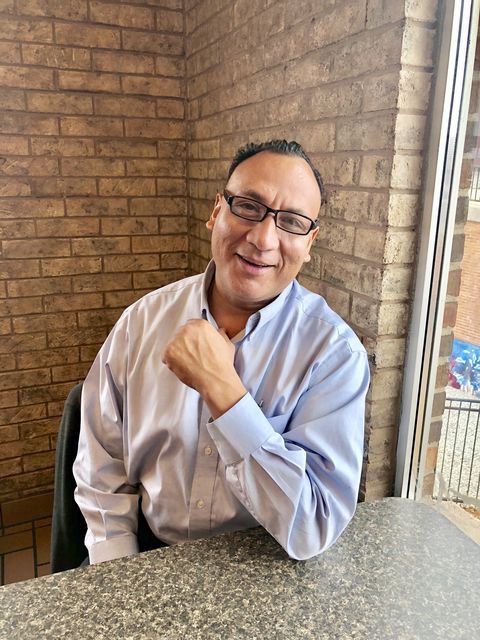 Rios is “scared for his life,” McMillian says.

He is a human being who is scared for his life. I can’t guarantee that when he gets out he won’t be an alcoholic. But I’ll do everything I can to ensure that he at least survives and has the chance to be better.

When my sister and I spoke to him on the phone two weeks ago, he sounded anxious but resilient. “If I don’t get out early, I’m going to be fine,” he reassured us.

This interview has been lightly edited and condensed for clarity. 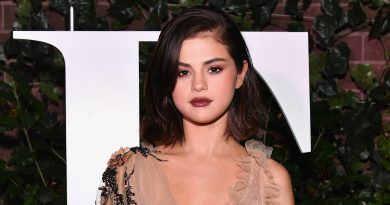 Selena Gomez Is in Talks to Star in a NYC Fashion-Themed Horror Movie, ‘Dollhouse’

Here Are The Best Spring Nail Trends, Straight From The Spring/Summer 2022 Runways