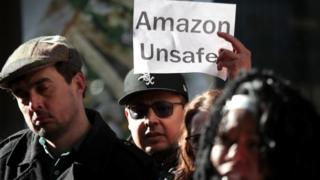 Leaked notes from an internal Amazon meeting throw light on how executives are dealing with increased worker unrest during the Covid-19 crisis.

A lawyer suggested focusing on a sacked worker, who had organised a protest about safety in his New York warehouse.

Christian Smalls was described as “not smart, or articulate.”

He should be the story, rather than the wider questions about conditions, the lawyer said.

According to the memo, seen by technology news website Vice and not disputed by Amazon, general counsel David Zapolsky advised: “He is not smart, or articulate and to the extent the press wants to focus on us versus him, we will be in a much stronger PR position than simply explaining for the umpteenth time how we’re trying to protect workers.”

Amazon claims that Mr Smalls, who led a walkout of a number of workers at the Staten Island distribution warehouse, was fired because he violated a 14-day quarantine after he came into contact with an employee who tested positive for Covid-19.

“We should spend the first part of our response strongly laying out the case for why the organiser’s conduct was immoral, unacceptable, arguably illegal, in detail, and only then follow with our usual talking points about worker safety,” wrote Mr Zapolsky.

“Make him the most interesting part of the story, and if possible make him the face of the entire union/organising movement.”

Later he defended himself to Vice saying his “comments were personal and emotional”.

“I was frustrated and upset that an Amazon employee would endanger the health and safety of other Amazonians by repeatedly returning to the premises after having been warned to quarantine himself after exposure to the virus Covid-19.

“I let my emotions draft my words and get the better of me.”

The BBC has contacted Mr Smalls for comment but has not yet received a response.

Amazon has long resisted calls to recognise unions, claiming it prefers to speak to employees directly about any concerns they have.

This week workers in a warehouse in Chicago also walked out in protest at working conditions. They laid out the issues they wanted bosses to deal with, including more timely updates on when colleagues had been diagnosed with coronavirus.

“They told us on Friday there was a confirmed case from two weeks ago… and they let us finish our night shift before telling us,” claimed one worker, in the filmed protest.

“We don’t have enough time to wash our hands. We are never six feet away from each other. This company makes so much money off the back of us and they can’t clean it,” claimed another.

In response, Amazon said: “These accusations are simply unfounded. Of the over 600 employees at our Chicago delivery station, a small group participated in the demonstration, on April 30th.

“Like all businesses grappling with the ongoing coronavirus pandemic, we are working hard to keep employees safe while serving communities and the most vulnerable. We have taken extreme measures to keep people safe, tripling down on deep cleaning, procuring safety supplies that are available and changing processes to ensure those in our buildings are keeping safe distances. The truth is the vast majority of employees continue to show up and do the heroic work of delivering for customers every day.”

The protesters also called on Amazon to stop processing non-essential items, which workers say are still being shipped.

“We’ve seen computer chairs, tables, weights. They say they are moving only essential items but they are not. We are still in here, possibly catching coronavirus, shifting these luxury items.”

In Detroit, workers have also walked out, demanding that the warehouse be shut down for cleaning.

In response to the claims, Amazon told the BBC: “We’re providing a vital service to people everywhere, especially to those, like the elderly, who are most vulnerable. We know that people are depending on us.

“To serve our customers while also helping to ensure the safety of our associates, we’ve changed our logistics, transportation, supply chain, purchasing, and third-party seller processes to prioritise stocking and delivering items that are a higher priority for our customers.

“Since the early days of this situation, we have worked closely with health authorities to proactively respond, ensuring we continue to serve customers while taking care of our associates and teams.

“We have implemented proactive measures at our facilities to protect employees, including increased cleaning at all facilities, maintaining social distance, and adding distance between drivers and customers when making deliveries.”

In the leaked memo, Amazon also talked about how it planned to give away surplus masks to hospitals and supermarkets. 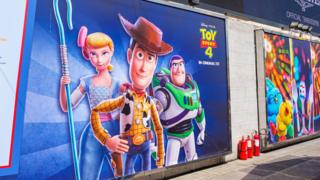 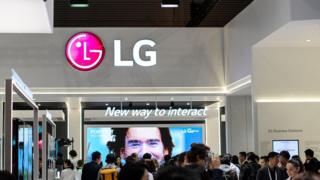 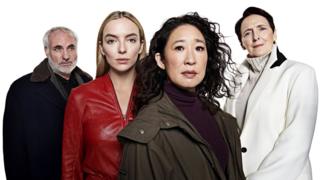