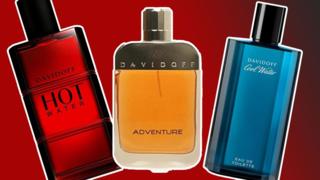 Amazon has been given the all-clear by the European Court of Justice after a legal battle over the sale of bottles of unlicensed Davidoff perfume.

The German arm of beauty company Coty – which owns the Davidoff brand – went to court in a bid to stop Amazon storing and delivering the unlicensed products.

Coty claimed Amazon, which sold the products on its Marketplace platform, was breaching its trademark rights.

The ruling should set a precedent with regard to third-party merchants online.

Coty alleged that Amazon had violated its trademark rights by stocking its Davidoff perfume for third-party sellers and should be held responsible for such practices. Coty holds the licence for the brand in the EU.

But the European Court of Justice (ECJ) decided that “mere storage” of trademark-infringing goods was not the same as trademark infringement itself.

Following the preliminary ruling, the case will now be handed back to Germany’s federal courts.

Millions of independent sellers use Amazon’s Marketplace – under the scheme Fulfilled by Amazon – with sellers typically paying a fee to make use of the online giant’s warehouses and logistics.

Customers are often unaware they are not buying the products directly from the US firm.

Amazon has previously said that it sells more physical goods via Marketplace sellers than directly to customers itself. The growth of the trade has seen it face claims of enabling the sale of counterfeit and unsafe goods in the past.

During the coronavirus pandemic, the US retailer has also had to tackle profiteering on medical supplies and adverts for fake cures on Marketplace . 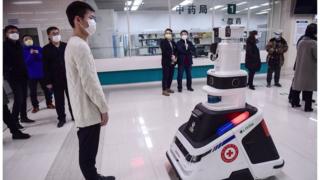 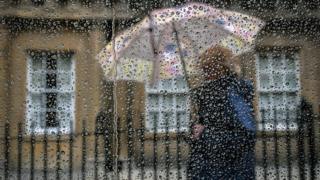 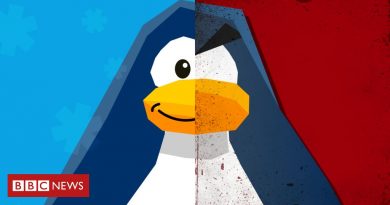 Vice president yemi osibanjo is now the chairman of use of toliet committee in nigeria, woo what a demoting integrity ,on same ticket that buhari is enjoying. ... See MoreSee Less

Really where is our vice president ? Is he in town ,or in academy sabattical?

The storekeepers were accused of allowing traders to sell items like fish, vegetables, and other foodstuffs in front of their