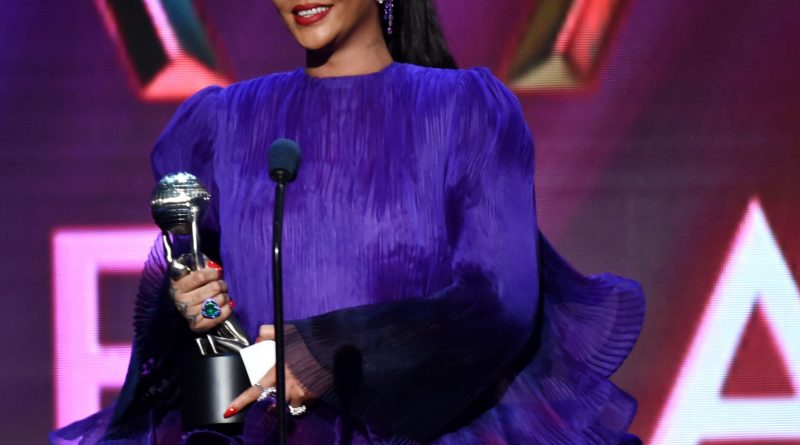 Rihanna hasn’t had an album since 2016’s Anti. Her latest album, R9, is supposed to come out at some point this year, and she’s having a lot of fun teasing her fans about when, exactly, it is making its debut. On Friday at midnight, Rihanna appeared in her first musical feature in three years by appearing in PartyNextDoor’s song “Believe It” on their new album, Partymobile.

Rih only shows up for about 30 seconds on this song, but it’s the first time we’ve heard her voice on a recorded piece of music since she sang a verse on N.E.R.D.’s 2017 single, “Lemon.” On Friday, Rihanna shared the newly released single on Twitter, and her followers were very grateful. Her fans expressed several different degrees of enthusiasm, ranging from contained excitement to full-on freakout.

Some people could not contain their excitement

Others showed some genuine respect for Rihanna’s quick appearance

Look. She gave the people what they wanted. Right?

Rihanna revealed earlier this year that she enjoys having a little fun with her fans who are anxiously awaiting new music. She cheekily told Entertainment Tonight that she gets a kick out of keeping her fans in the dark.

“To be continued,” Rihanna told E.T. in reference to her album. “I like to antagonize my fans a little bit. Well, they antagonize me, too! So, they get it right back.”

The simple secret to much, much better whole-grain pancakes

“MLK/FBI” director: “White men in power are frightened of losing their control of America” 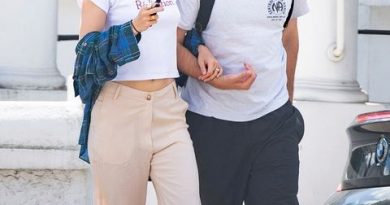 The Atiwa East District Planning Coordinating Unit under the leadership of Mr. Simon Asare, the District Coordinating Director embarked on