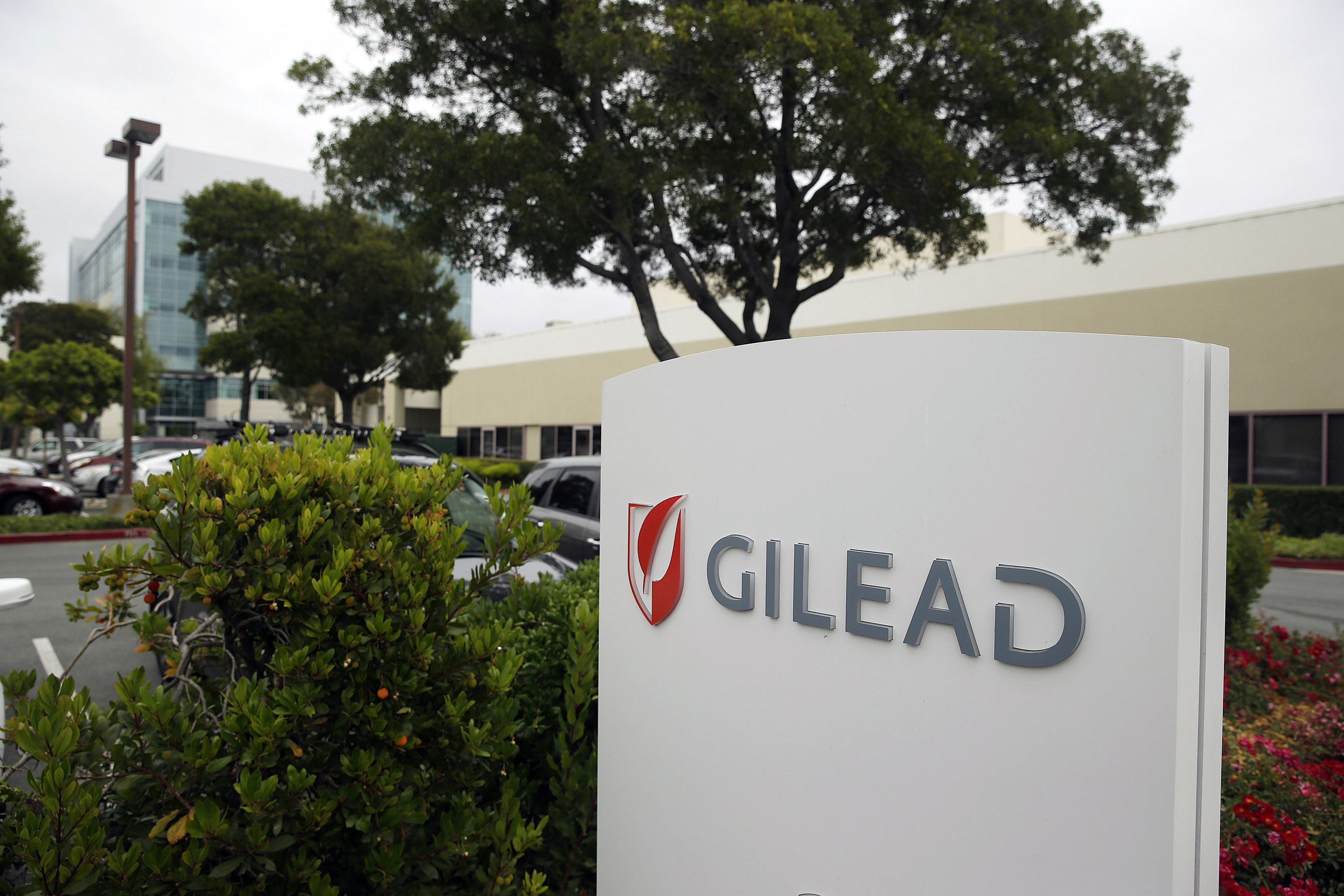 Sen. Bernie Sanders late Tuesday demanded that the Trump administration immediately rescind its decision to grant pharmaceutical giant Gilead Sciences exclusive rights to the antiviral drug remdesivir, one of many drugs currently being tested as a possible treatment for the novel coronavirus that is rapidly spreading and taking lives across the globe.

In a statement, Sanders said it’s “truly outrageous that after taxpayers put tens of millions of dollars into developing remdesivir, Trump’s [Food and Drug Administration] is exploiting a law reserved for rare diseases to privatize a drug to treat a pandemic virus.”

“The Trump administration must rescind this corporate giveaway to Gilead and make any treatment and vaccine free for everybody,” added the Vermont senator.

The Intercept reported Tuesday that the FDA earlier this week granted Gilead “orphan” drug status over remdesivir, which was developed with the help of at least $79 million in taxpayer funds.

The designation, according to The Intercept, “allows the pharmaceutical company to profit exclusively for seven years from the product” and “could block supplies of the antiviral medication from generic drug manufacturers.”

After characterizing the FDA’s decision as “insane and unacceptable” in a tweet Tuesday afternoon, Sanders later said that “now is not the time for profiteering in the pharmaceutical industry.”

“Now is the time to bring our scientists together to develop and produce the best treatment for the coronavirus as quickly as possible,” said Sanders.

“When Jonas Salk developed the polio vaccine 65 years ago, he understood the tremendous value it would have for all of humanity, and he refused to patent it,” Sanders continued. “Right now, we must put human life above corporate profit. We cannot give pharmaceutical corporations a monopoly on treatments that could save millions of people during this crisis.”

Cognitive scientists explain why Mona Lisa’s smile was not genuine