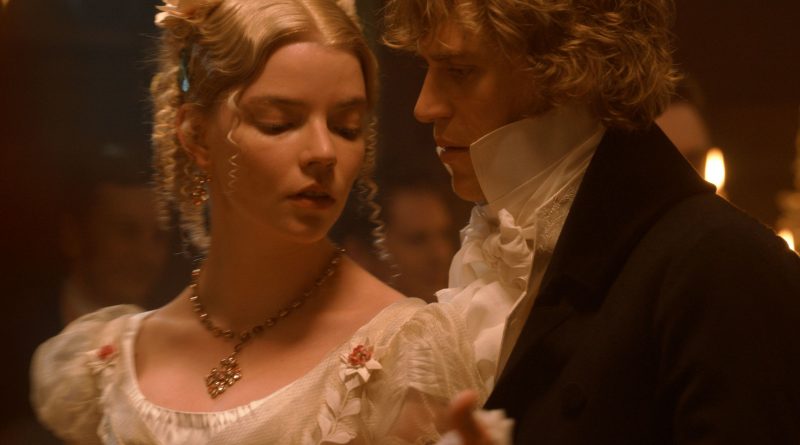 Nearly every industry is being impacted by the novel coronavirus pandemic, including entertainment, which has halted production on virtually all projects and delayed the releases of high-profile movies such as Mulan and Black Widow. As movie theaters across the country close due to COVID-19 safety concerns, studios including Universal, Warner Bros., and Disney are making many new movies available for your streaming needs. Below, a roundup of the latest releases to hit streaming services early. Keep checking back for updates.

Elizabeth Moss plays a woman haunted by an abusive ex everyone else believes to be dead in this psychological thriller, which hit theaters February 28.

The controversial horror film, which stars Betty Gilpin, Hilary Swank, and Emma Roberts, follows a group of “deplorables” hunted for sport. Originally meant for release in September 2019 but pulled in the wake of several mass shootings, the film hit theaters on March 13 and is available to stream now.

Star Wars: The Rise of Skywalker

The final installment of the latest Star Wars trilogy got an early digital bow after its December release.

Disney announced the animated sequel would hit Disney+ on March 15, a full three months earlier than scheduled. It’s also available for your Skype sing-alongs as a rental or purchase on Amazon and iTunes.

The latest from Pixar follows two elf brothers (Tom Holland and Chris Pratt) as they search for adventure on a majestical road trip. Originally released on March 6, it will be available as an on-demand rental and hit Disney+ on April 3.

Over 760,000 Voters To Be Disenfranchised In Bono, Ahafo And Bono East Regions— YOFAG Reveals 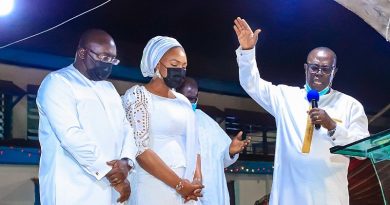