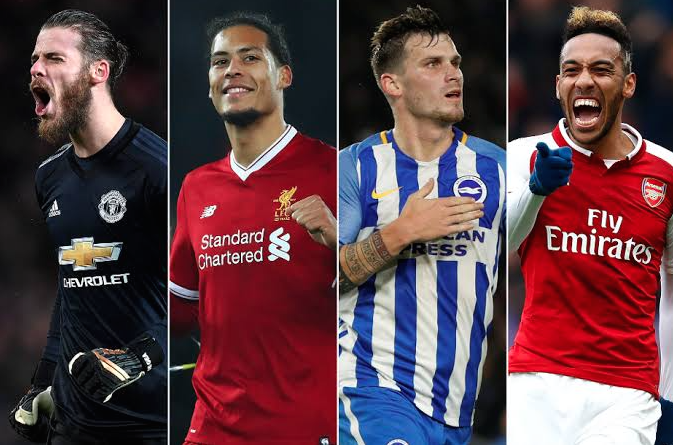 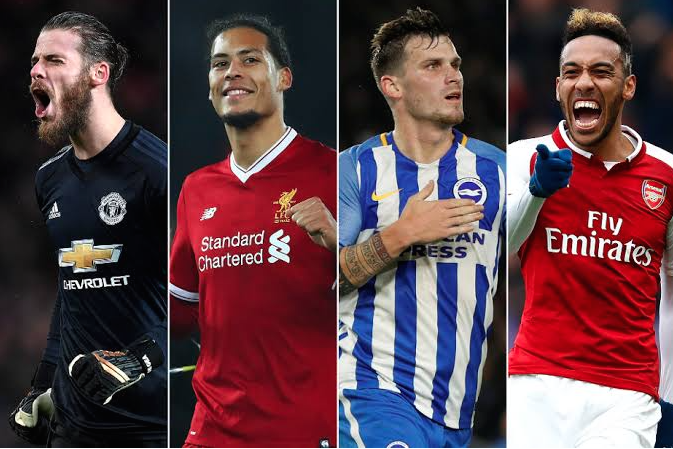 Elite football in Britain has been suspended until at least 3 April as a result of the spread of coronavirus.

The Premier League said play will start on 4 April subject to “conditions at the time” but BBC sports editor Dan Roan says resuming on the date is privately deemed “almost impossible”.

England’s international friendly matches against Italy on 27 March and Denmark four days later are off.

The EFL, which hopes to resume play a day earlier than the Premier League on 3 April, said clubs were also advised to suspend “non-essential activities” such as “player appearances, training ground visits and fan meetings”.

The suspension comes on a day of widespread sporting postponements worldwide.

England’s Test cricket series in Sri Lanka has been cancelled.

Golf’s Players Championship in Florida was called off after one round.

Formula 1 has called off the Vietnam Grand Prix on 5 April.

Late on Thursday it was announced Arsenal manager Mikel Arteta had tested positive for the virus, and early on Friday Chelsea striker Callum Hudson-Odoi revealed he had been affected, while Everton say a first-team player has shown symptoms.

Earlier this week, several clubs – including Arsenal, Chelsea, Leicester City, Bournemouth, Manchester City, Juventus and Real Madrid – revealed they have either all or some of their playing staff in self-isolation.

Premier League chief executive Richard Masters said: “In this unprecedented situation, we are working closely with our clubs, government, the FA and EFL and can reassure everyone the health and welfare of players, staff and supporters are our priority.”

The Premier League said its “aim is to reschedule the displaced fixtures”, while the Football Association said “all parties are committed at this time to trying to complete this season’s domestic fixture programme”.

In total, 10 people have now died in the UK with the virus and there have been 596 confirmed cases across the country. (BBC) 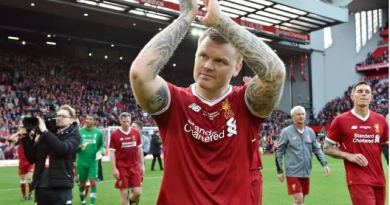 Nigeria back down to FIFA, avoid ban

The Oti Regional Minister, Nana Owusu Yeboah has clarified that the number of Coronavirus cases currently in his region has