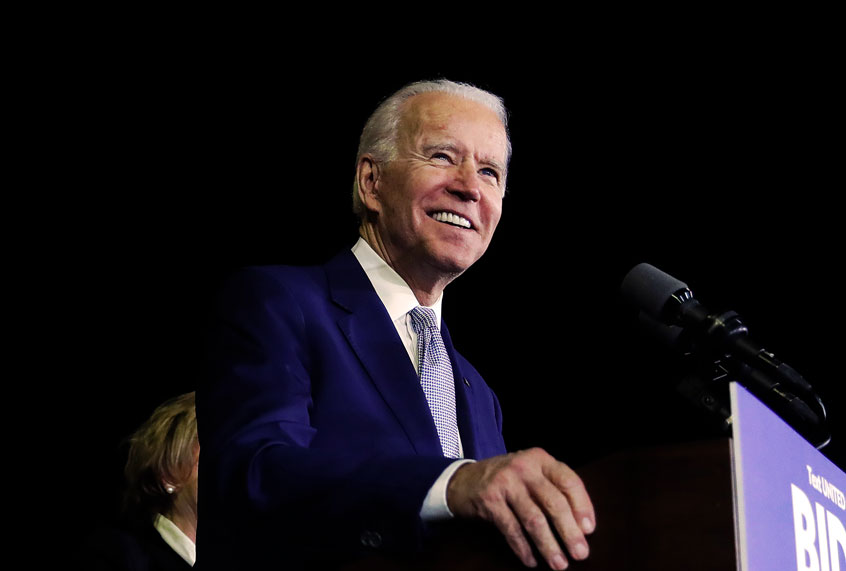 African-American voters, especially those who are older, have been a crucial voting block vote the Democratic Party — and they have played a key role in the recent surge of former Vice President Joe Biden, who stands a very good chance of winning the 2020 Democratic presidential nomination. That fact isn’t lost on Charlamagne tha God, and the rapper is not happy that Biden has dodged his nationally syndicated radio show, “The Breakfast Club” (which is broadcast from New York City).

On Monday, the hip-hop star told MSNBC’s Craig Melvin that Biden “owes black people his political life” and should not “disrespect” them by “not showing up.” Charlamagne noted that other Democratic presidential primary candidates have appeared on his show, including Sen. Bernie Sanders, Sen. Kamala Harris, Sen. Elizabeth Warren and former South Bend Mayor Pete Buttigieg.

Melvin asked the rapper/radio host why Biden has been dodging his show, and he responded, “I have no idea. It goes back to what I said: Joe Biden owes black people his political life. You know what I’m saying? So, don’t disrespect that base by not showing up, especially when, you know, all your other former opponents did. But I definitely got it on great authority that a lot of the black surrogates around him don’t want him to come on ‘The Breakfast Club’ for whatever reason.”

Harris, Buttigieg and Warren have all dropped out of the race. And at this point the primary is essentially a contest between Biden (who leads in the delegate count and the polls) and Sanders.

“Just Mercy”: Freeing an innocent man shouldn’t be this hard 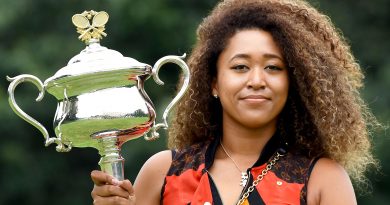 The Hottest Hair Trends, Straight From The Spring/Summer 2022 Runways