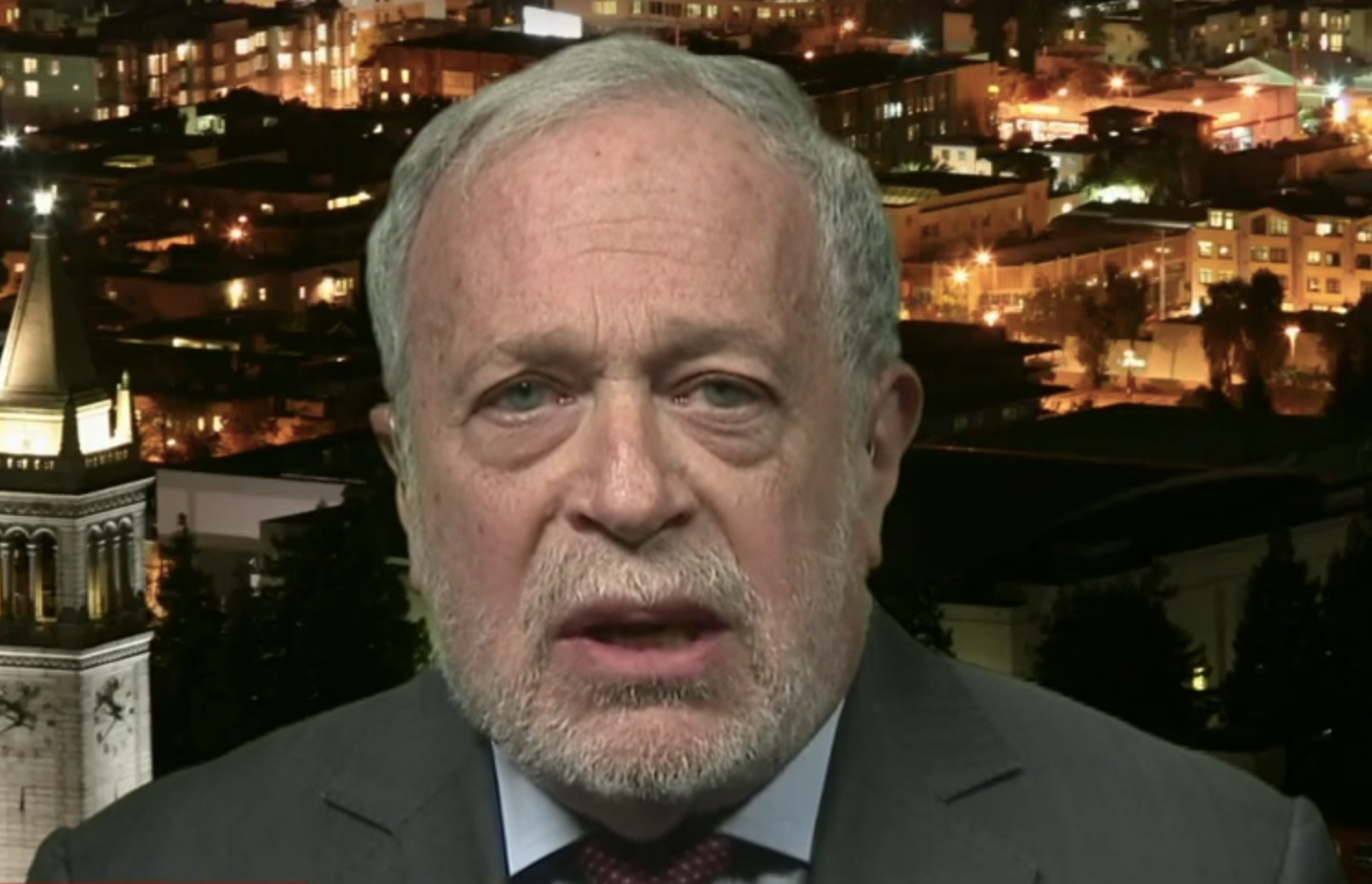 After decisive victories in New Hampshire and Nevada, and a second place finish in South Carolina, Senator Bernie Sanders has emerged as the clear front runner. Right on cue, the establishment on both sides of the aisle has raised a four-alarm fire about Bernie’s electability and his chances against Trump. Here are 6 responses to these Bernie skeptics.

1. “America would never elect a socialist.”

P-l-e-a-s-e. America’s most successful and beloved government programs are social insurance – Social Security and Medicare. A highway is a shared social expenditure, as is the military and public parks and schools. The truth is we have already have socialism… for the rich (bailouts of Wall Street, subsidies for Big Ag and Big Pharma, monopolization by cable companies and giant health insurers, giant tax-deductible CEO bonuses) – all of which Bernie wants to end or prevent. And Bernie is not a socialist, he’s a Democratic Socialist, which is very different and very American. FDR was a democratic socialist, just not in name. Democratic socialism, as practiced in Europe, hinges on the same three core principles that used to be practiced in America, before big corporations undermined them – strong safety nets; public investment in healthcare, childcare, and education; and tough regulation of Big Business.

Wrong. The best way for Democrats to defeat Trump’s fake anti-establishment populism is with the real thing, coupled with an agenda of systemic reform. This is what Bernie Sanders offers, and it’s what the polls are reflecting. All of the pundits proclaiming that Bernie has no chance against Trump are using a political framework that may have been correct decades ago when America still had a growing middle class, but it’s obsolete today, as more and more Americans feel politically disempowered and economically insecure. The real political divide today isn’t left versus right. It’s democracy versus oligarchy.

In the latest polling average from RealClearPolitics, Bernie beats Trump by the widest margin of all candidates. After his decisive victory in Nevada, a Morning Consult survey found that Democratic voters view Bernie as the best candidate to take on Trump. And recent polls show Bernie beating Trump in Michigan and Pennsylvania, two crucial battleground states Hillary Clinton lost to Trump in 2016. If you’re a moderate Democrat whose chief concern is beating Trump, Bernie is the clear choice.

Nearly every time the media discusses Bernie’s transformative plans, they ask the same tired question: How will he pay for it? Funny that they never ask how we’ll pay for endless wars or bailouts, tax cuts, and subsidies for the top 1 percent.

Nonetheless, Bernie’s campaign just released a detailed memo outlining how they plan to pay for his policy ideas. Take college for all and canceling student debt. Sanders will fund the $2.2 trillion proposals with a modest tax on the very Wall Street speculation that crashed our economy in 2008. 40 countries throughout the world have imposed a similar tax, including Britain, South Korea, Hong Kong, Brazil, Germany, France, Switzerland and China.

Sanders’s wealth tax would also go a long way toward paying for his other ambitious plans, like Medicare for All.

Speaking of Medicare for All, it will leave us spending less over time.

Single-payer systems in other rich nations have proven cheaper than private for-profit health insurers because they don’t spend huge sums on advertising, marketing, executive pay, and billing. Multiple studies have found that Medicare for All will save us billions in the long run, including a recent study which found that Bernie’s plan would save $458 billion annually and more than 68,500 lives every year. The nation already pays more for healthcare per person and has worse health outcomes than any other advanced country. Leaving our cruel, for-profit system in place will eventually become more expensive than implementing Medicare for All.

At the end of the day, the question shouldn’t be how will we pay for it. As long as proposed spending will be less than the future costs of insufficient public investment in education, climate change, and inadequate healthcare, it makes logical sense to enact these plans.

4. “He couldn’t get any of his ideas implemented because Congress would reject them.”

First of all, Bernie has served on Capitol Hill for nearly 30 years – working across the aisle to advance a host of legislative priorities. He worked alongside Republican Senator John McCain to reform the veterans’ health care system, and has co-sponsored bills with Senator Mike Lee of Utah, one of the most conservatives members of Congress, to restrict executive war powers in Yemen and Iran.

He’s stood staunchly behind his bold ideas while still delivering Democrats key legislative victories when his vote was sorely needed, like when he voted to pass the Affordable Care Act and Dodd-Frank.

And here’s the most important reality of all: If Republicans maintain their majority in the Senate, no Democratic president will be able to get much legislation through Congress, and will have to rely instead on executive orders and regulations. But we have a better chance of flipping the Senate if Bernie’s political revolution continues to surge around America, bringing with it millions of young people and other first-time voters, and keeping them politically engaged.

Untrue. Have you seen how agile and forceful he is as he campaigns around the country? He bounced back with ten times the energy after he had a minor heart attack. These days, 70s are the new 60s.

In any event, the issue isn’t age; it’s having the right values. FDR was paralyzed and JFK had Crohn’s disease, but they were great presidents because they fought adamantly for social and economic justice.

6. “He can’t unite the Democratic Party.”

Wrong. The establishment keeps mistakenly assuming that moderates appeal to a broader swath of the electorate. Their analysis is woefully out-of-touch, and they’re operating within an echo chamber with an outdated mental framework of how politics is supposed to work.

As shown by his dominant win in Nevada, Bernie’s brand of populist politics unites people from all walks of life. He won with 29 percent of whites, 51 percent of Hispanics, and 27 percent of blacks, according to entrance polls of Democratic caucus-goers. He won a staggering 65 percent of caucus-goers under 30 years old, and he carried every other age group except for caucus-goers over 65. This is precisely the kind of multiracial, multi-generational coalition that is needed to defeat Trump in November. And as I mentioned, Bernie beats Trump in multiple polls by the widest margin of any of the candidates, including in key swing states. No other candidate has this kind of data to back up their electability case.

The Democratic establishment is wrong to think Sanders is too liberal to win a general election. To the contrary, he’s the Democrats’ best shot at taking back the White House.

Noam Chomsky: “If you don’t push the lever for the Democrats, you are assisting Trump”

Why NASS directed DisCos to suspend increase in electricity tariff

Let’s talk about Priyanka Chopra’s hair for a moment. It’s shiny, luxurious, healthy—and coming to a Target near you. The