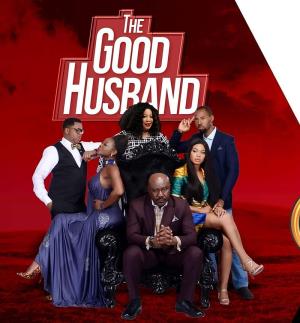 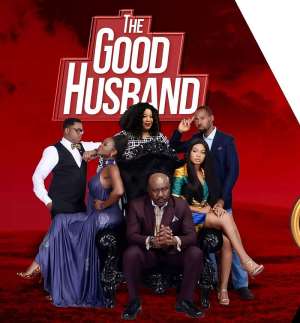 Mr. Iroegbu, one of the best movie directors Nollywood has ever boast of, made film lovers believe he took a little break from film making, to pursue other dreams. Little did people realise that he was also busy at the background working on huge film projects.

Starring Sam Dede, Monalisa Chinda, Francis Duru, Thelma Okoduwa-Ojiji, Paul Sambo, Bassey Ekpo Bassey, and introducing Eeefy Ike and Shield Nwazuruahu. ‘The Good Husband’ is a timely film that x-rays the relationship between a man and woman in a marital union. A situation where marriage mates feel they have figured out what makes a happy home, only to realise it takes a lifetime to unravel what truly works in marriage.

Mr. Iroegbu disclosed that ‘The Good Husband’ will make it’s way to the cinemas in Apri, and further said the movie will be exhibited in Churches and Mosques across the globe through all available distribution channels, so we are open for business.

Mr. Iroegbu who has produced and directed over 20 blockbuster movies such as, Women’s Cot, Critical Condition, Unfaithful, Romantic Attraction and The Mayors, which earned him Best Picture, Best Screenplay and Best Director at African Movie Academy Awards, AMAA, has released the trailer of ‘The Good Husband’. 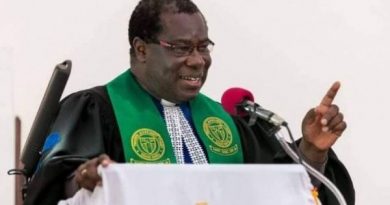 Seven Civil Society Organisations (CSOs) and four private citizens, have jointly sued Akufo-Addo government over the exploration and drilling of