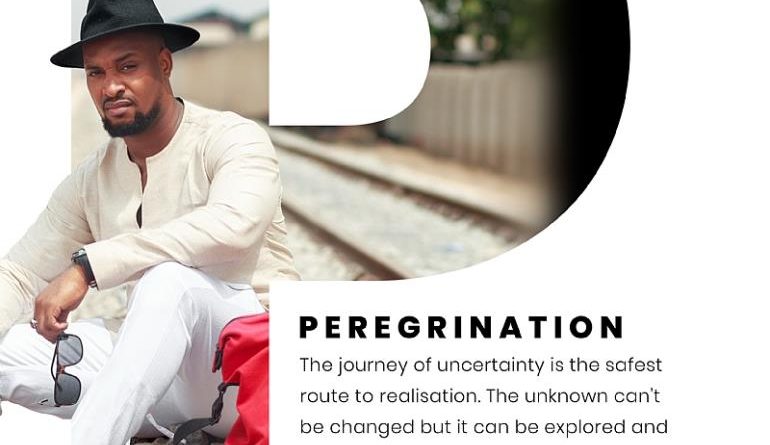 Charles Onyejebolise Ujomu popularly known as Jay Charles Ujomu is currently featuring on the Africa Magic Showcase blockbuster “Brethren” where he plays “Bassey Henshaw”. He was born on the 1st March 1984 and hails from Ogwuashi-ukwu, in Delta state, Nigeria. He studied Industrial Relations and Personnel management at Lagos State University(LASU) and followed his passion to study Art directing and Storyboarding for animation at the university of the Arts London(UAL).

Jay started off his career in entertainment as a model at the age of 18 and has since represented several Global brands and Giants in telecommunication. He transitioned into acting with the longest soap opera in Africa “Tinsel” where he plays the character “Frank”, a boisterous bar manager whose goofy side endeared him to the public and earned one of the longest spots on the show. He has also featured in several Nollywood movies for TV and cinema. Jay is happily married with a daughter.

“Charles very driven, passionate, empathetic, fun to be around and an asset to work with.”….Mrs Yetunde Adesina. MD Prima Garnet.

Happy Birthday Jay Charles
Ujomu
Nollywood Actor & Veteran Model
With credit and much appreciation to the following for putting together an amazing piece. 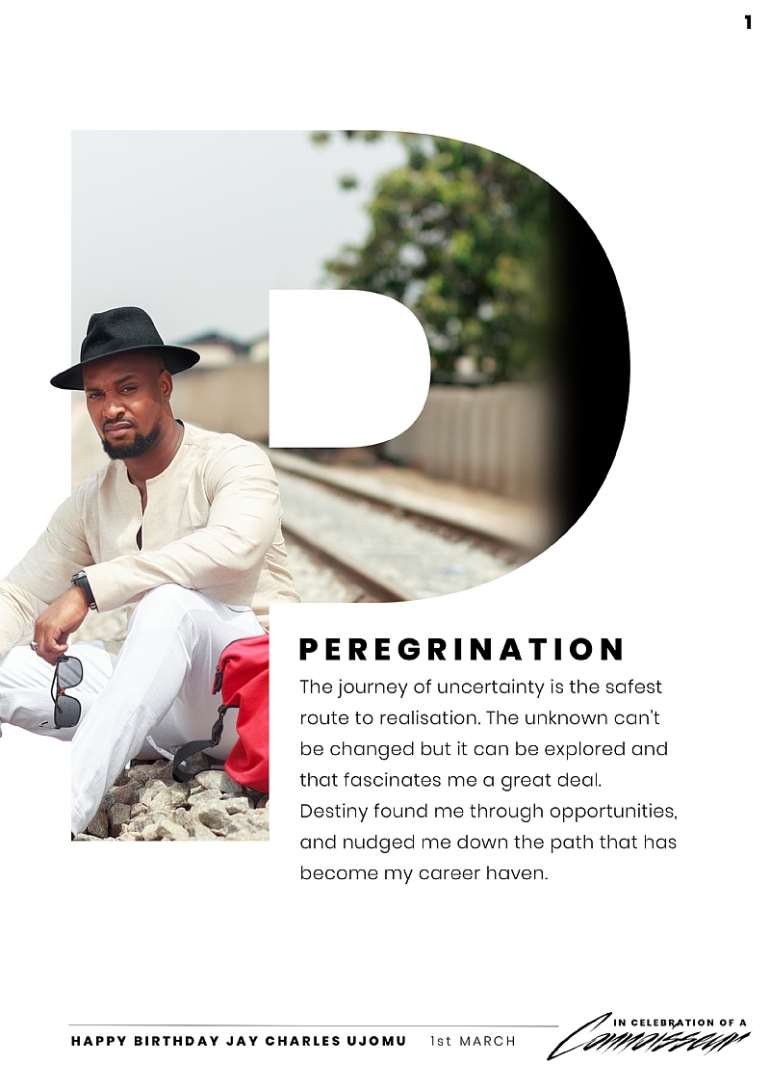 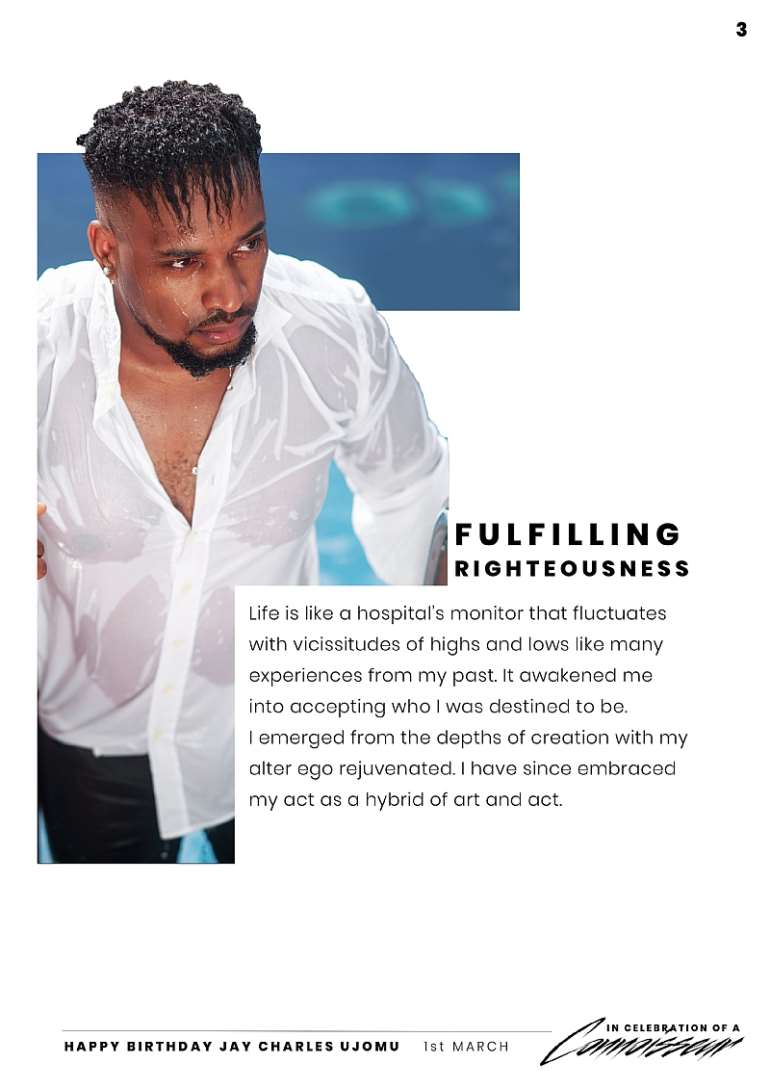 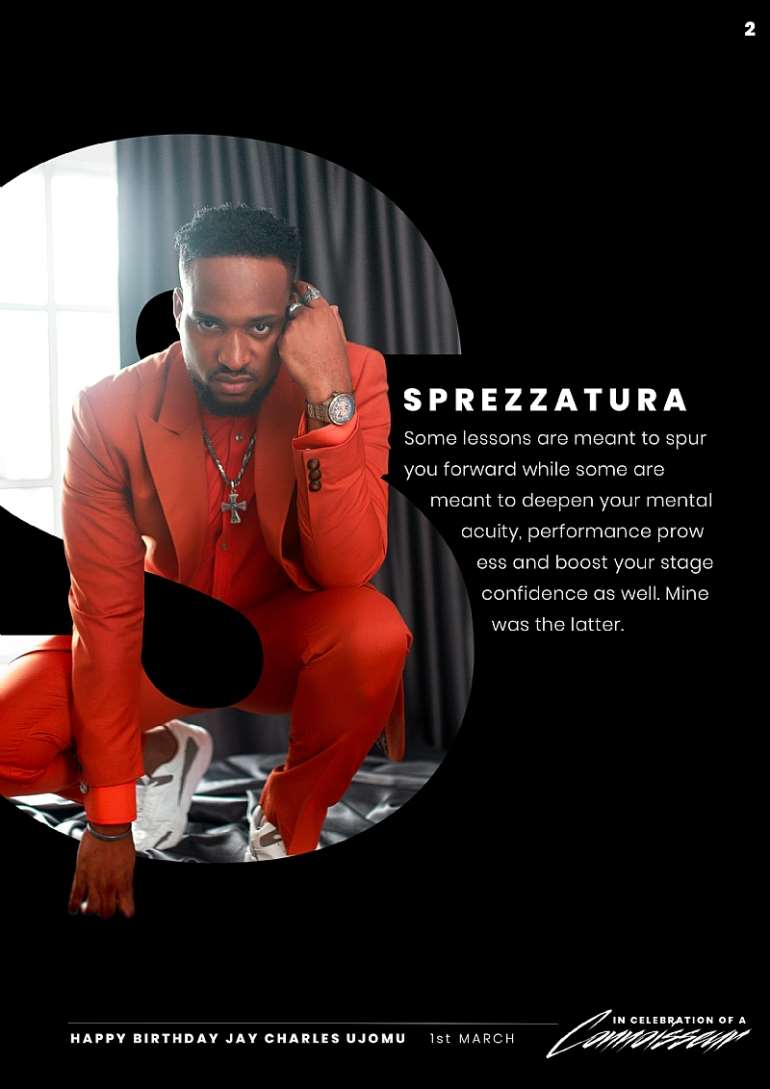 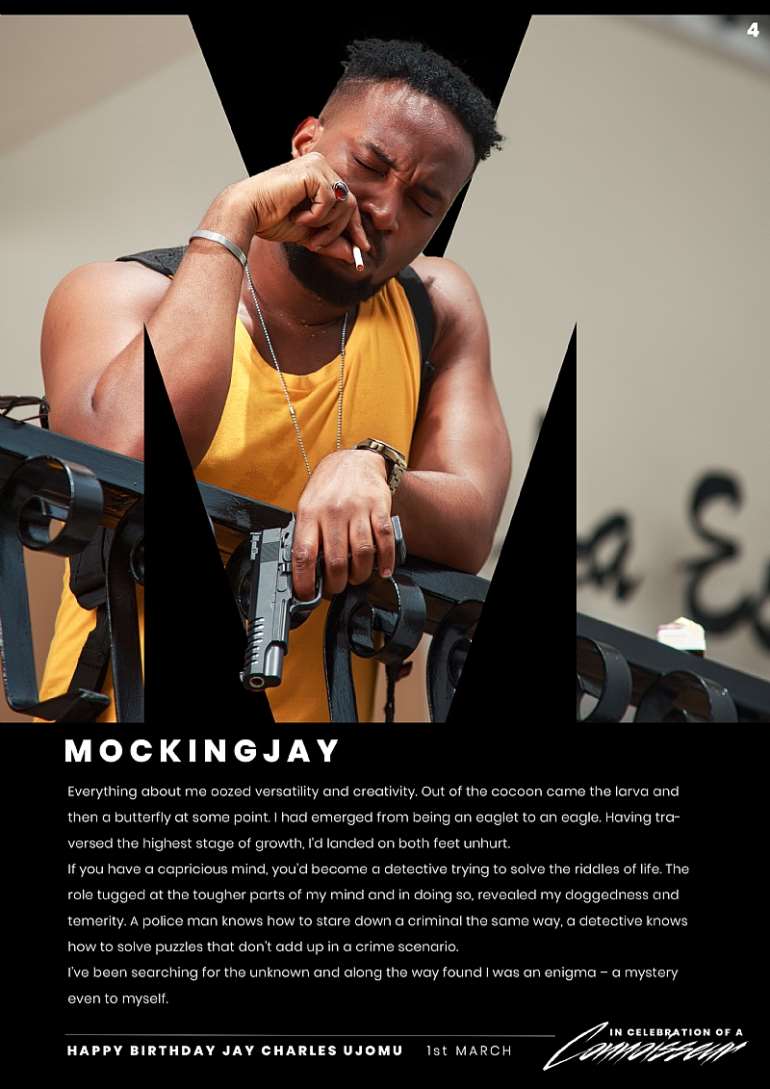 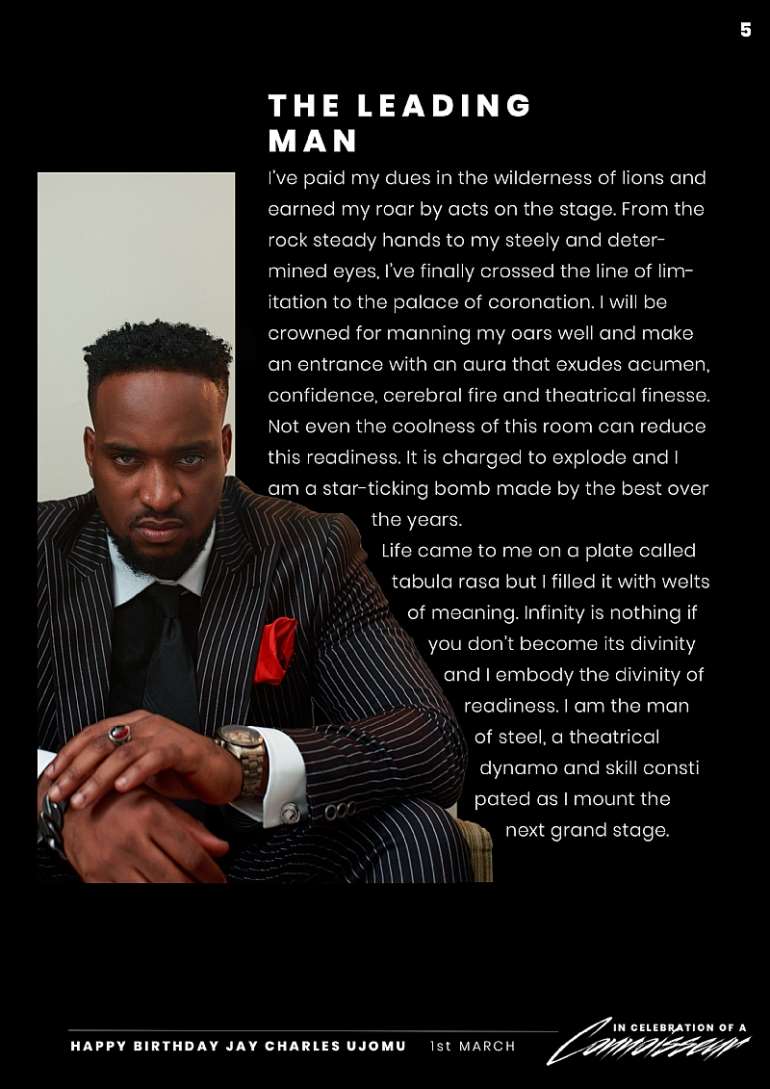 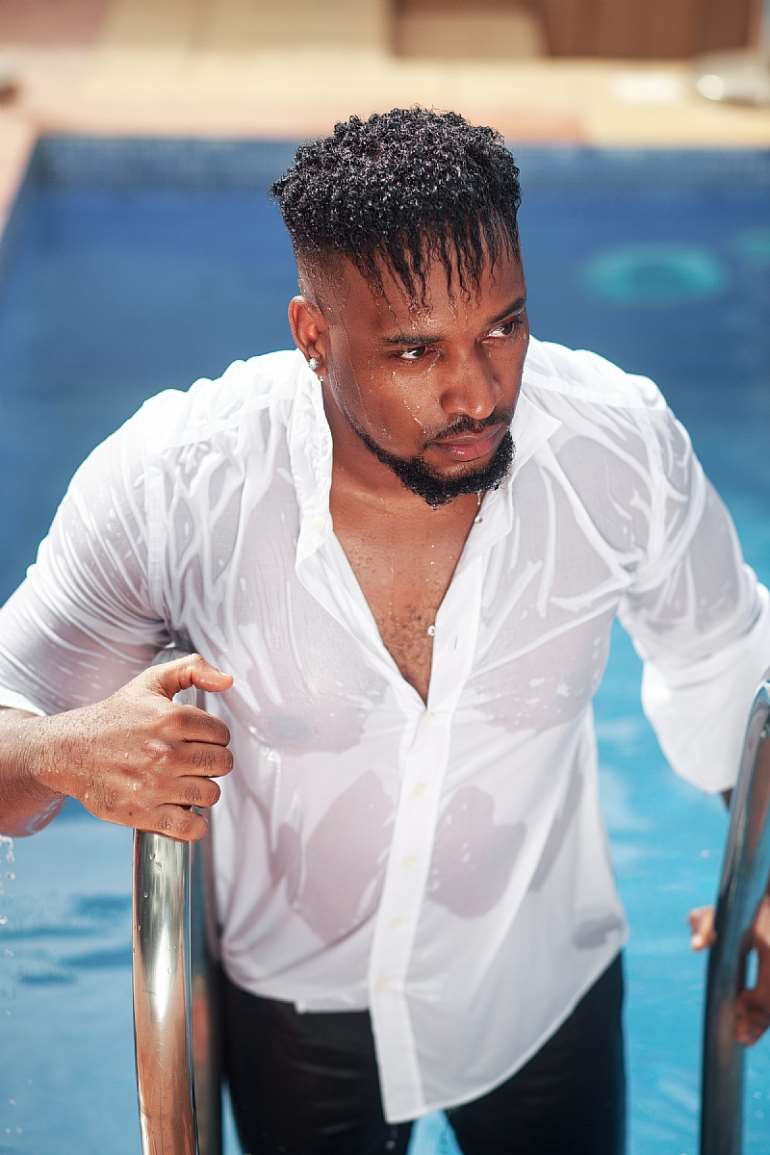 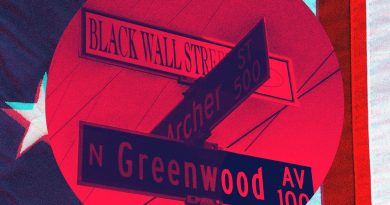 ‘We Haven’t Been Seen, But We Will Be’

Their general over seer, devil

Please when u see them ask them

It has emerged that the embattled immediate past Deputy Minister for Trade and Industry and MP for Tema West Constituency,