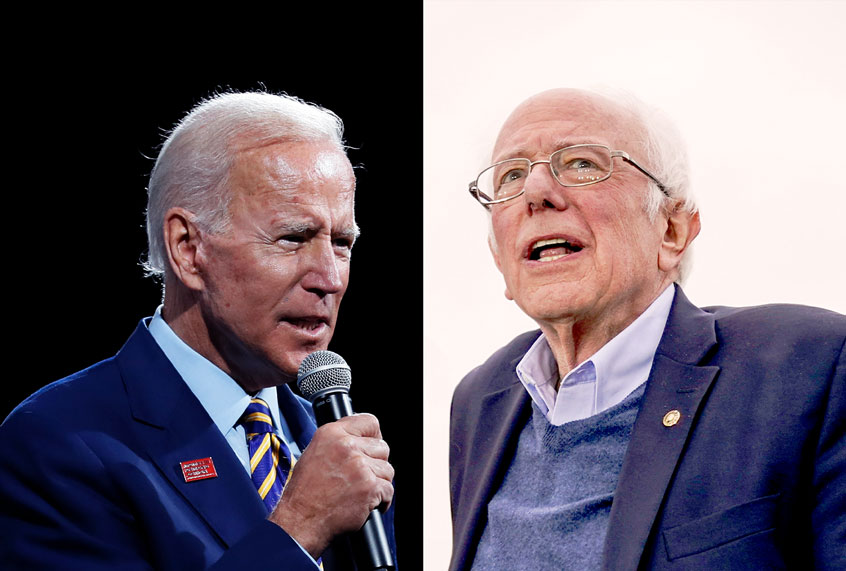 Joe Biden’s win in the South Carolina Democratic primary on Saturday — his first in three presidential runs — was a blowout bigger than any other achieved by a Democratic presidential candidate this cycle. While it came as little surprise, Biden’s win margin in South Carolina was massive enough to catapult him to within striking distance of front-runner Sen. Bernie Sanders, I-Vt., in the delegate count ahead of Super Tuesday — and boot one billionaire from the race.

Biden won 48.4% of the vote in South Carolina, with Sanders finishing second with nearly 20% and billionaire Tom Steyer in third with 11%.  According to CNN exit polls, only six percent of voters were between the ages of 17 and 24, and five percent were between the ages of 25 and 29. In a collapse of the Sanders coalition, only around 28 percent of voters in South Carolina were under age 45, compared to 45% in Iowa, 36% in Nevada, and 35% in New Hampshire. Sanders even split young black voters evenly with Biden, according to exit polls.

For a Biden, a 30-point win in the first primary state with a significant African-American constituency is certainly the surge he was depending on. But after each of the first four contests, a different Democratic presidential candidate has been named as the one with surging momentum. The good news for Biden: his much-hyped South Carolina firewall held up to come within seven pledged delegates of Sanders’ built lead after winning both New Hampshire and Nevada (and nearly winning Iowa). The bad news: It may be too little, too late to save his campaign.

While no other candidate is as likely to force a brokered Democratic nominating convention this summer as Biden, with only two days until Super Tuesday it is unlikely he has any real chance to capitalize on his South Carolina in a way that can stop what is expected to be nearly insurmountable. As only billionaire Tom Steyer has so far announced plans to drop out of the race following Saturday’s election, Biden has little chance of consolidating the moderate vote in a way that can deny Sanders massive delegate leads in states like Texas and California — where Biden still polls under 15%, the number needed to win any delegates. Even more concerning for the Biden campaign: millions of votes have already been cast ahead of Super Tuesday.

1,357 delegates are in play in the Super Tuesday states of Alabama, Arkansas, California, Colorado, Maine, Massachusetts, Minnesota, North Carolina, Oklahoma, Tennessee, Texas, Utah, Vermont and Virginia, as well as American Samoa and Democrats Abroad. If Biden can meet viability in states like California — even if he loses by wide margins — it looks increasingly difficult for anyone to hit the magic 1,991 delegate number to win the nomination on the first ballot and stave off a brokered convention. And as Biden takes the lead in the national popular vote, a meaningless talking point, it brings to attention the argument put forth just this week by some Sanders supporters that the nomination should go to the person who wins the most votes, not the delegate leader.

Trying to predict the results of elections months off, let alone a brokered convention featuring party officials and activists, is a hapless endeavor, however. Biden’s win in South Carolina was undoubtedly momentous for his struggling campaign. He outperformed the polls, finally put a data point behind his “electability” argument, and put some much-needed enthusiasm back into his campaign. But South Carolina is almost certain to vote for Donald Trump come November and the Sanders’ campaign says it raised $46.5 million in February. Saturday night in South Carolina may have been Biden’s best night for a long time still. 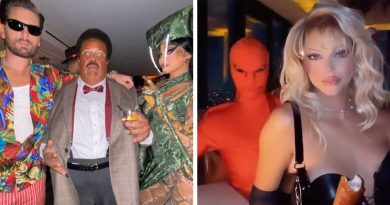 47 Vintage Pictures of Our Favorite Icons Dressed in Denim

Let Unity, Compassion And Maturity Be Your Hallmark – Rawlings To Joe Biden

Ex-President, Jerry John Rawlings has charged President-elect of the United States, Joe Biden to embrace unity, compassion and maturity as