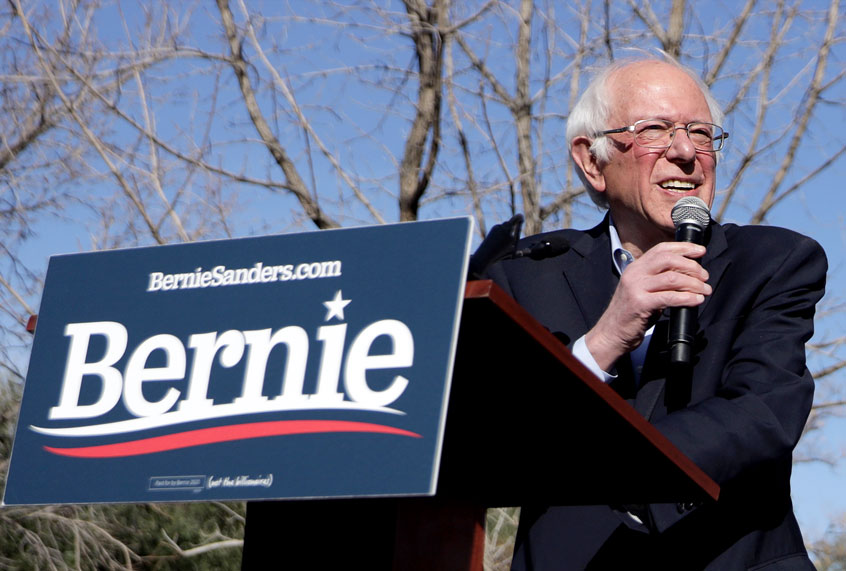 My favorite uncomfortable interview moment arises in a 1996 BBC segment featuring linguist and scholar Noam Chomsky. In the interview, conducted by British journalist Andrew Marr for the BBC show “The Big Idea,” Marr tells viewers he has come to the Massachusetts Institute of Technology to talk to the professor and dissident about “bias in the media.” The interview came about eight years after the publication of Chomsky and  Edward S. Herman’s 1988 book “Manufacturing Consent: The Political Economy of the Mass Media“; the term “manufacturing consent” that the two co-authors adopted refers to how mainstream media outlets shape coverage in order to present an agenda that benefits the ruling class.

The awkward moment, which Marr politely takes in stride, arises when Marr confronts Chomsky about his assertion that media figures like himself express opinions that reflect what the rich elites believe.

First, Chomsky pushes back on the assertion that journalists are innately noble defenders of democracy. “I’m sure you’re speaking for the majority of journalists who are trained — have it driven into their heads — that this is a crusading profession. Adversarial, ‘we stand up against power’ — a very self-serving view,” Chomsky says to Marr.

“How can you know I’m self-censoring?” Marr interjects.

“I’m not saying you’re self-censoring,” Chomsky replies. “I’m sure you believe everything you say. But what I’m saying is if you believed something different you wouldn’t be sitting where you’re sitting.”

The point that Chomsky is making is a good example of selection bias — a statistics concept that I’ve written about before that works as a great analogy for understanding the political and media world. Chomsky’s point is that Marr never would have made it as far in his media career if he had been appropriately critical of power and imperialism.

To rephrase Chomsky’s point, media bias doesn’t manifest through conscious propagandizing by those who work at the top. Talking heads with six- or seven-figure salaries — folks like Wolf Blitzer or Chris Matthews — aren’t hired because they are ardent propagandists who believe in the same things the boss believes. Rather, they are hired because they are appropriately uncritical of power and militarism.

In other words, the Wolf Blitzers and Chris Matthewses of the world would never have gotten hired in the first place — or probably not made it as far as they had — if they hadn’t toed a tacit line that represented the interests of the people who own the media outlets that have employed them over the years.

The selection bias analogy is quite apt when we think about who is a successful politician and who isn’t. In the United States’ flawed democracy, the rich have untoward power to shape not only elections, but also our beliefs about candidates through mass media.

That means that our political candidates — on both sides, but particularly the right — rarely hold positions in line with the things that the majority of Americans believe in. To wit:

I picked these polls intentionally, as these reflect the core platform of presidential frontrunner Bernie Sanders: he is a pro-choice candidate supporting Medicare for All, who pushes back against xenophobic immigration views like Trump’s, and who believes in forgiving student debt and making public colleges free.

That means that Bernie Sanders’ political views are well in line with the mainstream. In that regard, his frontrunner status makes sense.

So then why is he billed by the mainstream media as an anomaly, or even dangerous?

The answer has to do, again, with selection bias.

The candidates who represent a centrist or center-right agenda — candidates like Mike Bloomberg, Amy Klobuchar, and Pete Buttigieg — have more support from monied folks who donate to their campaigns and thus give them more visibility, both in newsmedia and in airtime.

Over time, we have started to think of milquetoast centrism as comprising “normal” political beliefs for Americans, when in fact Sanders’ platform is way more average in terms of what Americans believe and want.

This is all to say that to find someone like Bernie Sanders — an independent from Vermont, an open democratic socialist, who has been virulently anti-imperialist for decades, consistent in his beliefs, and who refuses the allure of PAC money — is astonishingly unusual in the federal government. There is a selection bias specifically preventing people like him from rising as high as he has. And how he got to where he is occurred because of a combination of luck and his own prowess as a politician.

First, the luck part. Unlike other states in the union, there is not a lot of industry in Vermont, and frankly not a lot of wealth. It is an underpopulated state: only Wyoming has a smaller population.

You can understand how Sanders rose to the Senate by contrasting Vermont politicians with California politicians. Conservatives love to gripe about California’s far-left politicians, but that is pretty far from the truth: to make it to the Senate or the governor’s house as a Californian, you must kowtow to the vast piles of money hoarded by the ghouls in Silicon Valley, the agriculture industry, and Hollywood. To do otherwise would risk becoming the focus of a targeted campaign against you by said industrialists’ super PACs and communications firms, as frequently happens with any Californian candidate whose economic views stray too far towards the redistributive for the tastes of the monied. (This goes back at least to socialist Upton Sinclair’s bid for California governor in 1934, which was undermined by business interests employing sophisticated propaganda. His campaign foreshadowed California politics for decades to come.)

Whereas in a state like Vermont, with little industry and relatively little wealth, there are fewer business interests to upset. That means that a politician who caters to the working class rather than the ruling class can get much further — even to the Senate — without having his candidacy tanked by disinformation campaigns run by rich people’s political action committees, as essentially happened with Sinclair in California.

Now, for the skill part. Sanders is an intensely disciplined politician when it comes to rhetoric. He has not strayed ideologically from his beliefs in 30 years; this makes it that much harder for his detractors to call him a waffler or expose him for being an inconsistent politician. By plugging the same message year after year, voters know what to expect from him. To borrow an odious 21st-century marketing term, his branding is on point.

Now, this depiction of Sanders is, as my headline alludes, at odds with the narrative about him. True, he does not fit into the visual rubric of diversity (though he is Jewish). But he is an ideologically diverse candidate — and his base, which is the most diverse of all the Democratic candidates for president, certainly speaks to this strength. 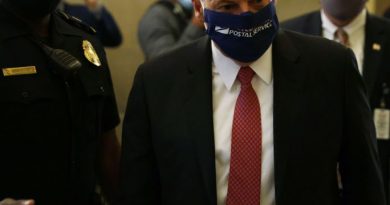 How to Save the USPS: A Guide to What’s Happening With Those Disappearing Mailboxes