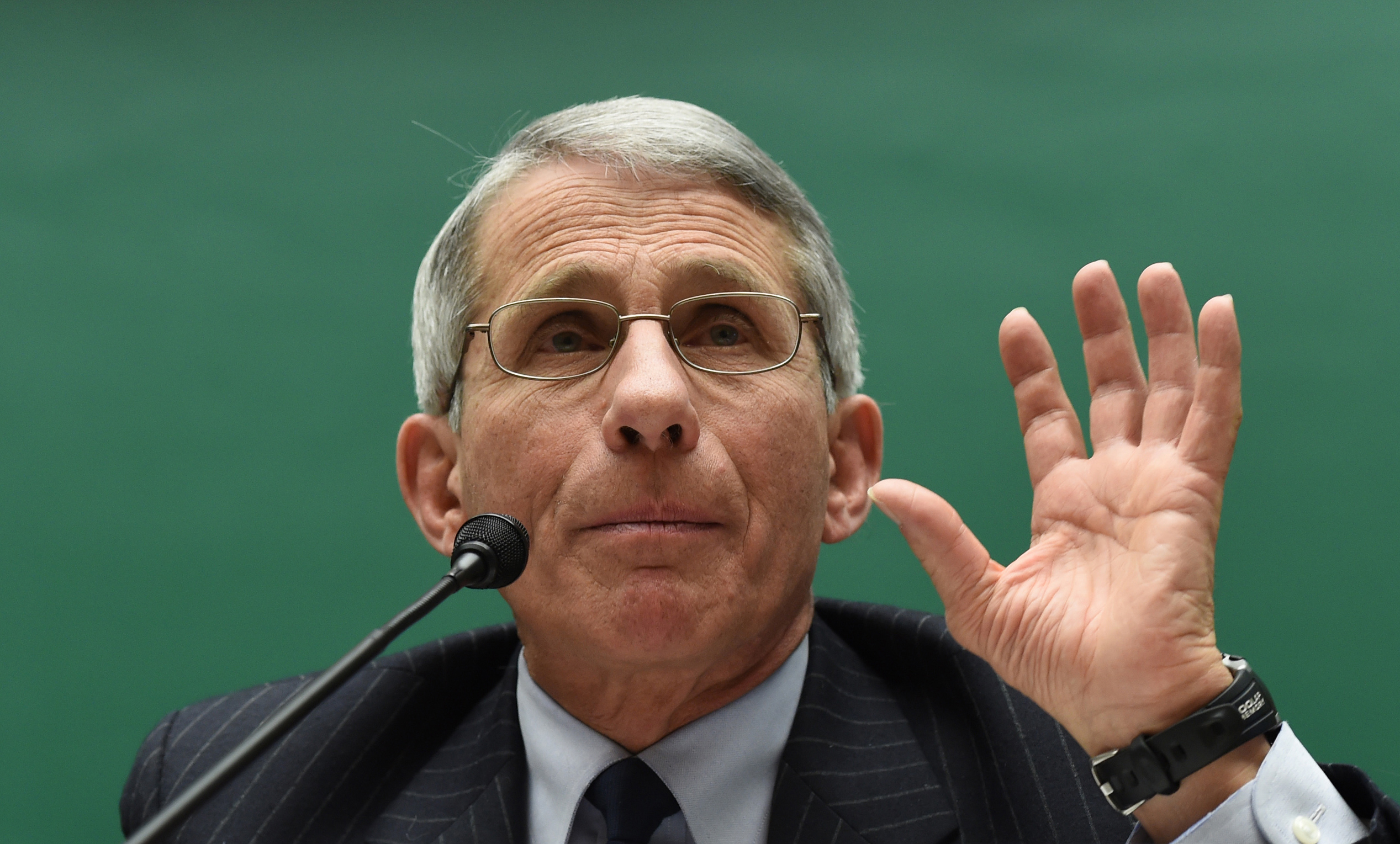 A top expert on viruses in the administration, Dr. Anthony Fauci, has been told by the White House not to speak publicly about the emerging coronavirus outbreak without permission, according to a report Thursday in the New York Times.

The directive comes as a part of a broader effort from Vice President Mike Pence, who President Donald Trump has picked to oversee the administration’s crisis response, the Times found. Pence is reportedly trying to “tighten control” of the administration’s messaging about the outbreak, which thus far has been contradictory and scattershot.

Officials insist the goal is not to control the content of what subject-matter experts and other officials are saying, but to make sure their efforts are being coordinated, after days of confusion with various administration officials showing up on television.

However, it’s hard to take such reassurances seriously. Trump himself has already made clear that he is trying to downplay the coronavirus threat, and he is undeniably spooked by the effect it has had on the stock market and the potential impact on his re-election chances. He has accused the media of hyping the threat and has broken with his administration’s experts by suggesting the virus is likely already in decline and that a vaccine could be developed “soon.”

With the president broadcasting what he hopes the science will show, any effort to limit what experts in the administration are allowed to say publicly should be viewed with suspicion. And Trump’s decision to put Pence in charge, given the vice president’s history of obsequiousness to the commander in chief, inspires even less confidence. Pence already bungled a public health crisis as governor of Indiana, and he was still denying the evidence that smoking caused cancer in 2000.

The Times also noted that, with the announcement of Dr. Deborah L. Birx as the Coronavirus Response Coordinator, there are now at least three people who have been named as leading some part of the coronavirus response effort, exacerbating the possibility for mismanagement:

But with Mr. Pence’s announcement, Dr. Birx becomes the third person to be designated as the administration’s primary coronavirus official.

Mr. Trump said that “Mike is going to be in charge, and Mike will report back to me.” Mr. Pence said it will be Dr. Birx. Meanwhile, Alex M. Azar II, the health and human services secretary, remains the chairman of the government’s coronavirus task force.

And on Thursday at a public meeting, Pence himself only added to the confusion, saying: “I’m leading the task force. We’ll continue to rely on the [Secretary Azar’s] role as chairman of the task force.”

The Times report also gave more indication that Trump is prioritizing putting out a positive message rather than the truth, finding: “Mr. Trump has told people that he considers Mr. Azar to be too ‘alarmist’ about the virus.”

Donald Trump is a criminal — and impeachment is a murky, amoral struggle. Both these things are true

Childhood games: The games we played as children