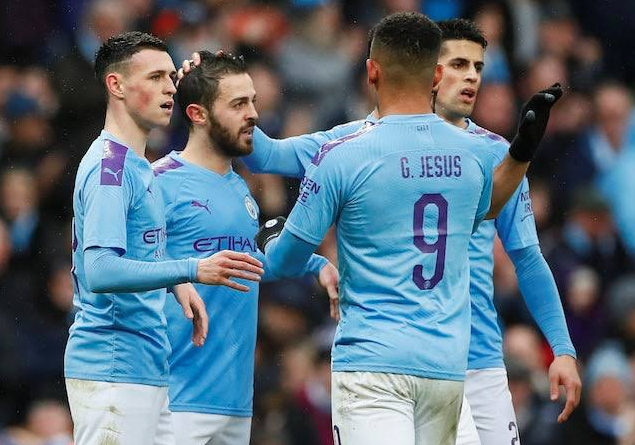 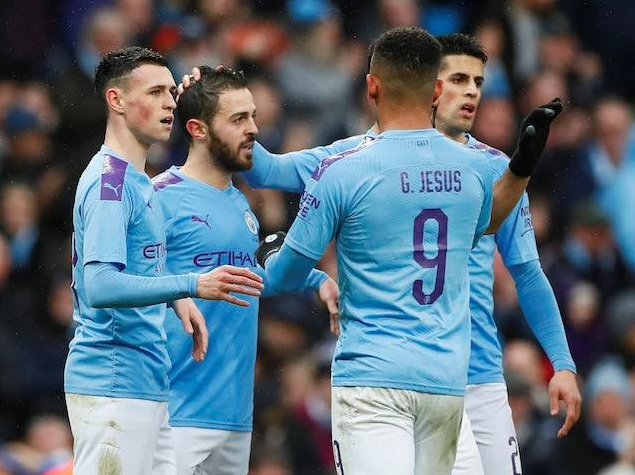 Manchester City defeated Real Madrid 2-1 at the Santiago Bernabeu in the first leg of Uefa Champions league second round tie.

The star match of the day lived up to expectations as both teams showed their attacking intent.

The first half ended 0-0 but the game sprung into life in the second half producing three goals.

Isco opened the scoring for Real Madrid on the hour mark when he slotted home Vinicius Junior’s cross to send the home fans into frenzy.

Gabriel Jesus continued his impressive form away from home with a glancing header to restore parity for Manchester City.

Kevin De Bruyne scored from the spot with seven minutes to go after Sterling was brought down in the box to give Man City their first ever win against Real Madrid in the champions league.

Sergio Ramos compounded Real Madrid’s woes when he was sent off with just five minutes to go, because he hacked down Gabriel Jesus who was clean through on goal.

Real Madrid have lost a Champions League home match despite scoring the opening goal for just the second time, also losing in this manner against AC Milan in October 2009.

Guardiola has now won more Champions League knockout-stage matches than any other manager in the history of the competition.

Juventus suffered a 1-0 defeat against Lyon as they failed to make their superiority count with the exception of Ronaldo, the team were below par and they were reservedly punished by Lyon in France.

Manchester City boss Pep Guardiola told BT Sport:
“We tried to come here to win the game and we did. This is just the first part. If one team can overcome this situation, it’s this club.

“When we were better, we conceded a goal. When they were bettter, we scored a goal. That’s football.

I remember the quarter-final a few seasons ago at Anfield when we played incredibly well and they scored all their shots on target.” 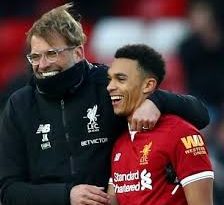 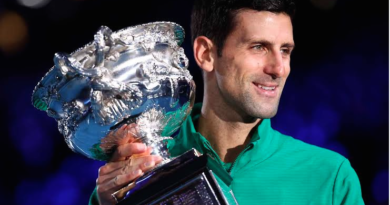