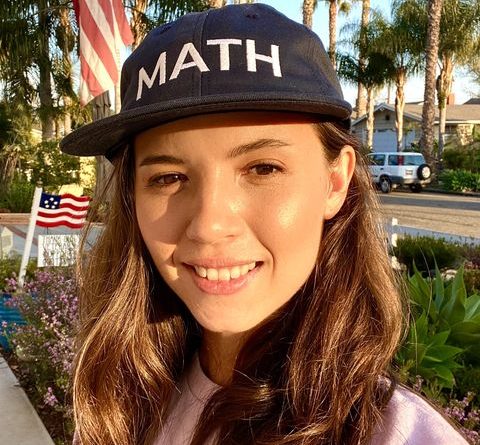 When Andrew Yang suspended his presidential campaign, one marked by an extremely online presence, Kateri Ransom went in a different direction. She turned to books.

Before this year’s election, 27-year-old Ransom was never really into politics. Growing up in Modesto, California, she lived in a relatively conservative household and watched Fox News with her dad. After she left for college, she became increasingly more progressive, but ultimately felt hurt by the reaction to Trump’s election.

“That was hard for me when Trump won,” she told ELLE.com. “Seeing people online…talk about Trump supporters like they’re all racist and they’re all just ignorant scumbags. I’m like, ‘My dad is not that person.’” 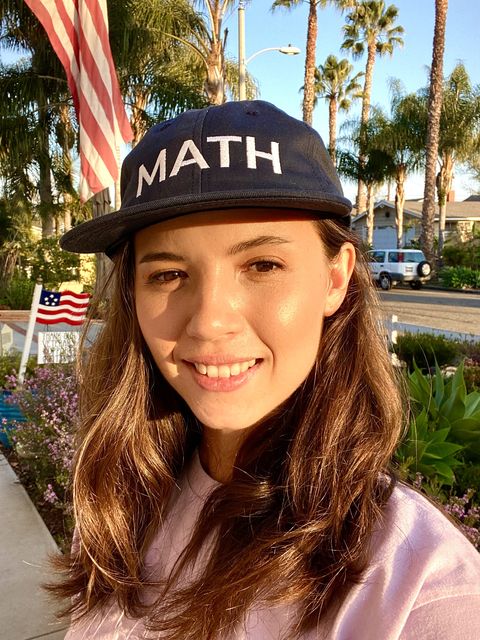 This past fall, she found a solution to her political woes: presidential candidate Andrew Yang. A former tech executive who’s never held political office, Yang began his campaign in November 2017 and gained considerable traction for a long-shot candidate. His signature policy focused on universal basic income (UBI), in which he proposed giving $1,000 a month to every American adult as a response to the increasing threat of automation.

Ransom discovered Yang on the Joe Rogan podcast and realized she liked his ideas about UBI, something she briefly learned about in college but never considered a true possibility. “[I thought] it never had a chance, could never happen in my lifetime,” she says. But when Ransom heard Yang speak, he made sense to her. She points to a quote from Scott Santens, an advocate for UBI, that’s stuck with her: “UBI is not paying people to do nothing. UBI is paying people to do anything.”

But as she grappled with trying to understand both sides of the political field, it was Yang’s campaign slogan (“Not left, not right, forward.”) that pulled her all the way in. Though Ransom was a big Bernie Sanders supporter in 2016, and “begrudgingly” voted for Hillary Clinton in the 2016 general election, this is the first time she really dove into politics: Donating, canvassing, and phone banking on behalf of a candidate. “If I was folding laundry, I would listen in on live streams [of his events]. I learned his stump speech by heart.” Even her dad became a Yang fan and considered switching parties in California to vote for him in the primaries. (Ransom is certain he will now vote for Trump in the general election.)

The War on Normal People: The Truth About America’s Disappearing Jobs and Why Universal Basic Income Is Our Future

When Yang suspended his campaign in February, Ransom started thinking about next steps—and what went wrong. “I think [Yang voters] are unique in that we’re not only supporters; we’re educators, and we are disseminators of information,” she said. “The concept of universal basic income is not mainstream. I think Andrew has already successfully changed that. But ultimately it can’t be up to just one person. It didn’t work [for him]. He didn’t win. He had to drop out.”

That’s where books come in. When Ransom was calling voters in New Hampshire, she realized some people didn’t want to talk about politics on the phone with a stranger. But a friendly way to connect? Mention that Yang had a book they should check out. This inspired Ransom to start a Yang Gang Book Club. (It’s even more fitting when you consider that when asked during a debate if he would rather give a “gift” to someone else onstage or ask for forgiveness, Yang answered that he would gift a copy of his own book.) As a huge reader with a bachelor’s degree in English literature, Ransom thinks the book club is a way to broaden minds while also doing outreach. To her, it’s an invitation that’s not fully political—it’s cordial and inviting, while still educational.

At first, Ransom pushed out the idea to her 200 Twitter followers and ended up connecting with a few other voters who had the same idea. Now, three of them—Ransom, Natalie Cheah, and Meghin Brooks—are working hard to get it off the ground. (Ransom says Santens has also offered to collaborate.) Her own Twitter following has since grown to over 1,200 followers, while the @YGBookClub account has 1,350 followers after just a few weeks. Appropriately, Ransom keeps a blue hat (to mirror Yang’s famous “Math” hat) and a stack of books in her Twitter handle.

The group is planning to read Yang’s book The War on Normal People, of course, as well as other literature on UBI. But they’re starting with Maid by Stephanie Land as a tribute to Yang’s wife Evelyn, who has posed with the memoir before and is a reverent figure in the Yang Gang community. They’ll use their Twitter account as a home base for the club and hold meetings through a video stream while also encouraging members to host live chapters to discuss that month’s book and any supplementary content, like podcasts or documentaries. It’s all a way to keep the Yang Gang spirit alive, to continue to learn about their favorite candidate’s policies, and feel connected to his platform, even if they won’t be able to vote for him in November.

As the California primary approaches, Ransom says her second choice is Tulsi Gabbard, though she might write in Yang anyway. “If I were to write him in…it wouldn’t just be a protest vote. I’m not just trying to throw a fit. I’m trying to also make a statement.” She continued, “To me, it’s beyond beating Trump. There are real problems here. The fact that the country took a chance on the reality TV star means that we’re in trouble.” And for Ransom and the rest of the book club, it’s about getting everyone on the same page. 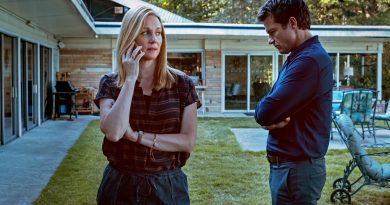 Ozark Is Returning For Its Fourth and Final Season 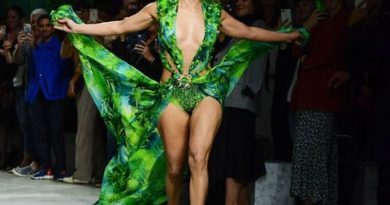