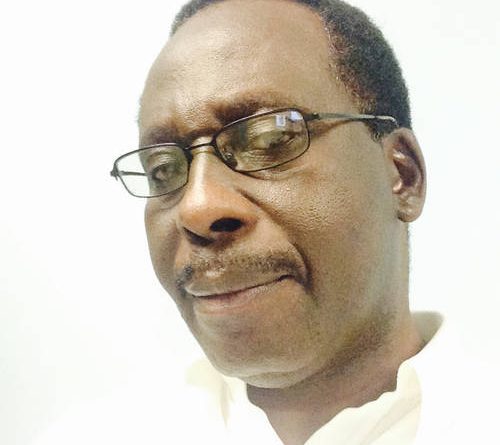 The ever blunt plain speaking Emir of Kano, Muhammadu Sanusi recently warned that the North will destroy itself if it doesn’t change.

Apparently, Sanusi was referring to the northerners who had ruled Nigeria longest since independence. He sounds like the Old Testament prophet of doom with a thundering denunciation: “The rest of the country cannot be investing, educating its children, producing graduates and then they watch us, they can’t get jobs because they came from the wrong state, when we have not invested in the future of our own children.”

Sanusi concludes by predicting dire consequences for the north: “If the north doesn’t change, it will destroy itself. The country is moving on. If we don’t listen, there would be a day when there would be a Constitutional amendment that addresses these issues of quota system and federal character.”

There’s no one more eminently qualified than a northerner to decry the incapacity of his Northern brethren that had ruled and ruined Nigeria for almost a quarter of century since independence. Of course, the northerners remain the most impoverished in Nigeria.

We can all agree that all the different ethnic groups that had ruled Nigeria past and present, military dictators or civilian presidents, failed abysmally to transform Nigeria. We are witnesses to the fact that those from the north are the worst military dictators and the most ill equipped civilian presidents. It’s not that the north will destroy itself as Sanusi warned. The fact is, the north had destroyed itself and destroyed Nigeria!

Here is how the North destroyed itself and destroyed Nigeria: Governance is the way a country manages its affairs politically and the way power and authority are exercised. The influence of a good government or a bad government on the poorest and the most vulnerable is profoundly telling. The northerners who ruled us have repeatedly aided and hastened the failure of government institutions that would have prevented conflict, ensure security, and provide basic services.

The Northerners including the present president Muhammadu Buhari, don’t understand governance. They cannot figure out that governance is central to achieving development. They have no clue that politics is connected to development. Development is key and central to politics. The politics of poverty practiced by the northerners makes them the greatest enemies to our economic growth that allows Nigerians to escape cycles of poverty.

They have proved over and over again that they are not accountable to the people. They have made politics their only profession where they can illegally amass wealth. We are yet to fully retrieve billions of dollars stashed away by Abacha. Northerners don’t regard other sections of the country as co-equal power-sharing citizens.

They have deliberately pursued politics that creates inequalities which fuels conflict. They failed to solve socioeconomic problems facing the poor and vulnerable families with no access to education and healthcare – the important routes out of poverty. Citizens are not part of service delivery. Services delivery targeting the poor which can reduce political tensions and improved security are not in place.

The northerners believe politics is an abstract concept, hence they don’t see it as an essential determinant of development goals. They cannot connect politics to governance that produce better educated, healthier, and prosperous citizens. They cannot fathom that development is germane to evidence of politics as the “driver of change.” They have failed to use politics for people’s security and access to justice. They can’t grasp the fact that political relationships between ruling elites and citizens dictate delivering development through poverty reduction and by addressing social justice and extremes of inequality.

The regime of Buhari, another northerner, is mired in a crisis of credibility. He has failed woefully to end Boko Haram and herdsmen terrorism. His regime is corrupt and divorced from the will of Nigerians. Nigerians rising demands and expectations are outpaced by the capacity of Buhari to respond. He and others in his regime have amassed enormous wealth and power. Buhari and northerners before him destroyed or eroded our democratic institutions by non-compliance with democratic rules.

The tragic irony is that unlike many other African countries, Nigeria has the resources – human capital and natural resources – it needs to develop and transform the country. Though the Northerners have proved grossly incompetent to govern, they stubbornly cling to power at the centre. They now see themselves as kingmakers who decide which geopolitical zone will produce the next president. They believe It’s their sacred duty to choose, screen, and select candidates.

There’s nothing one can point to that portrays the Northerners as agents of change. Instead, they are reactionaries to progressive and revolutionary ideas that can transform Nigeria. Few recent approaches of northerners to governance will suffice:

1. The senator who sponsored the hate bill that’s capable of wiping out our freedom of speech to air our views on national issues, to criticize our government and hold those in power accountable is from the north, Senator Sabi Aliyu Abdullahi, Niger North senatorial district).

3. Alhassan Ado-Doguwa from Kano, majority leader, House of Representatives came to House of Reps with his four wives, boasting that the four wives have produced 27 children and still counting.

4. $100m of Abacha loot was surreptitiously funnelled by Buhari to Kebbi State Governor Atiku Bagudu. Needless to say, all the four instances cited, there’s no correlation between the examples and good governance.

How long shall we continue to allow imbeciles and fools to rule us? How long are we going to sheepishly follow spectators as managers of our nation, resources, and people? Why do we have to subject and submit ourselves to the reign of economic and political terror of a section of the country that lacks capacity, capability, intelligence, integrity, wisdom, and vision?

We have been held captive of northerners’ politics of poverty and insanity far too long. The urgency of now demands immediate withdrawal or separation, or secession, of Yorubas from Nigeria. This I believe is the only and best way forward. 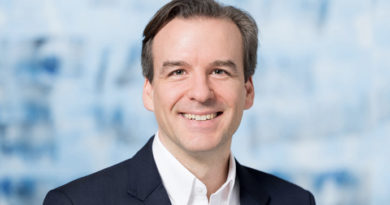 How to create happier employees