How this miasma came to be manifested has to be investigated. How a dog came to occupy the throne of a lion has to be revisited. How a stinking pig came to walk on a throne of white velvet has to be looked into. How a putrid character got the chance to contaminate a sanctified and sacred seat must be disconstructed. How a morally calcified crud came to cruise on a cherished cathedra must be disemboweled.

A highly combustible shamelessness. An audacious disgrace. An unrestrained reprobate. A licentious loose cannon. A giddy goon gallivanting perniciously over a greatness built by generations of great characters. A misfit. A bohemian. A beatnik. Vacuous. Empty. Brainless. Thoughtless. Valueless.

Definitely something could be done about this. Something must be done about this. This could no longer continue. An end has to come to this shenanigans. This is a travesty. This is grotesque. This is a mockery. A parody. A perversion. It could not continue to subsist. Not any further. Not anymore. Not even one more time.This has to be completely severed. And immediately too.

He is a pumped up opprobrium. He has no scintilla of a sense of decency. He has no idea of what he does. He swims in the pool of alternative reality. He is creamed in a cocoon of mortified confusion. He is a bull  in a china shop furiously seeking the grass to eat. He is in a wrong place. He does not belong. He has cinctured cognitive ability. His thought process is functionally arid.

It is a throne that has now become the playground of and for a corn artist. A fake. A phony. An impostor. A quack. He has given enough reasons for his DNA to be checked out. He is a doubtful true born. He is destroying 800 years of hard work, meticulously put together by men of vision and mission. He is pulling down a house that had taken 800 years to build by men of valor and character.

The Iwo people needs our help to put an end to this blot. They should remember that no amount of money would repair the damages being visited on this throne  The Goverment of Osun State needs our encouragement to be courageous. The Osun State Council of Obas need our support to be proactive. All Yorùbá people of good will must stand up and end this disgrace to our Nation, our land, our heritage, our history and our people.

This nonsense has gone on for too long. This is the time to end it. 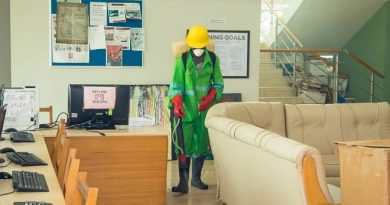 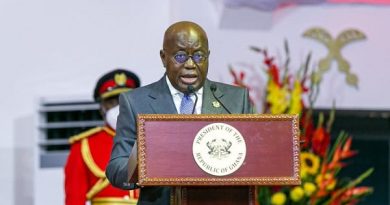 Police, DSS Should Have Waited For Igboho To Meet With Yoruba Elders And Arrested Us Together – Pa Adebanjo