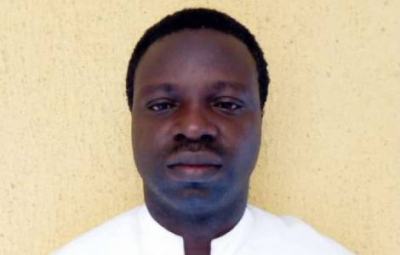 A priest who works in the Diocese of Uromi, in the state of Edo, southeastern Nigeria was kidnapped on Friday. Fr Osi Odenore, Chancellor of the Diocese, told a press conference that Fr Nicholas Oboh, was kidnapped on 14 February. He did not give any more details, but said: “We are sure that he is alive” and said “steps were being taken” to ensure that Fr Oboh would be released safely.

Fr Odenore concluded his speech by asking for prayers for the kidnapped priest.

Kidnappings for extortion purposes have plagued several areas of Nigeria for some time. In addition to the kidnapping of Fr Oboh, on Friday several children were kidnapped in Umelu, in the state of Edo, when bandits attacked the village. After robbing the residents, the bandits fled with the four children. Despite paying a ransom, only one of the children has so far been released.

Among the people kidnapped there are priests and men and women religious. Four seminarians were abducted from the major Seminary of the Good Shepherd of Kakau, in the State of Kaduna, in north-west Nigeria, by armed men on the night of January 8, The youngest of these, Michael Nnadi (18), was killed while the other three were released.

At his funeral, Mgr Matthew Hassan Kukah, Bishop of Sokoto, criticised President Muhammadu Buhari, who had been elected on the promise to restore security in the country. Mgr Kukah said that the President’s policies have deepened ethnic and religious divisions between North and South and led to more violence and unrest.

We Need Your Support

ICN aims to provide speedy and accurate news coverage of all subjects of interest to Catholics and the wider Christian community. As our audience increases – so do our costs. We need your help to continue this work. 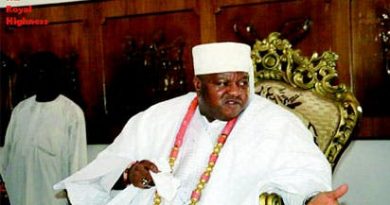 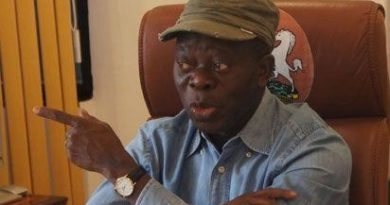