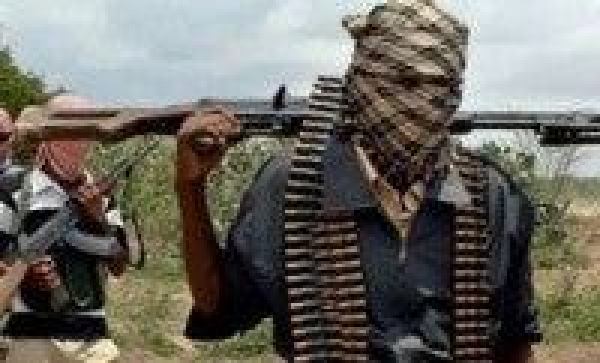 Gunmen suspected to be kidnappers have reportedly abducted a Catholic Priest serving at the Uromi Diocese, Fr. Nicholas Oboh

Also, some children were abducted by unknown persons at Umelu community in Ikpoba-Okha local government area of Edo State.

Security sources said some armed robbers had robbed residents in the area and took four children along with them while one of the abducted children was released after the parents paid N2million ransom.

Parents of the remaining children have opened negotiations with the abductors.

Meanwhile, the Chancellor of the Uromi Diocese, Rev Fr. Osi Odenore, said in a statement posted on his Facebook page on Friday that Oboh was abducted on Valentine’s Day.

However, he did not mention the specific area where the abduction took place.

He urged Nigerians to pray for the release of the priest.

He said: “We are sure he is alive, and since the incident, steps have been taken to ensure that Rev. Fr. Nicholas Oboh is released without any harm.”

The spokesman of the Edo State Police Command, DSP Chidi Nwabuzor, said he has not been briefed on the incidents. 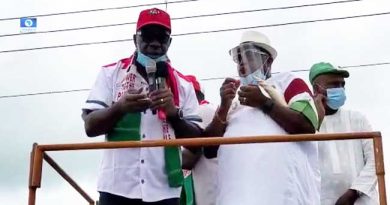 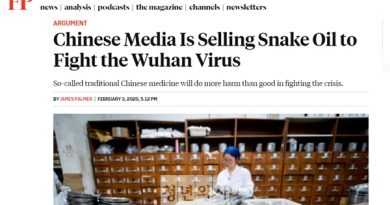 Over 6,000 private schools have applied for government’s stimulus package. The Ghana National Council of Private Schools (GNACOPS) has disclosed.