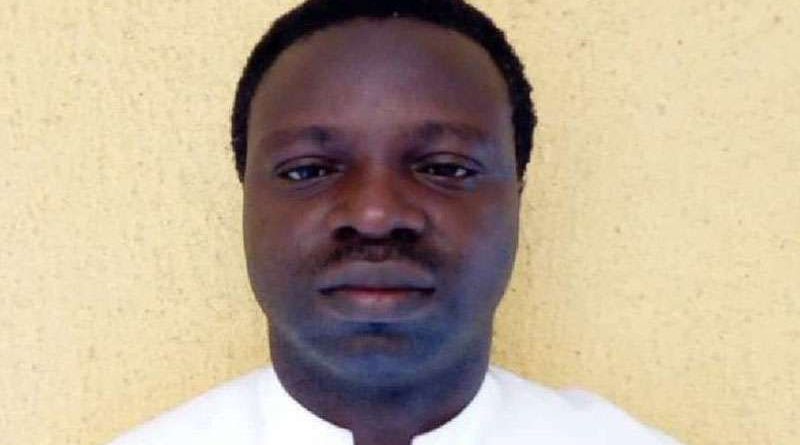 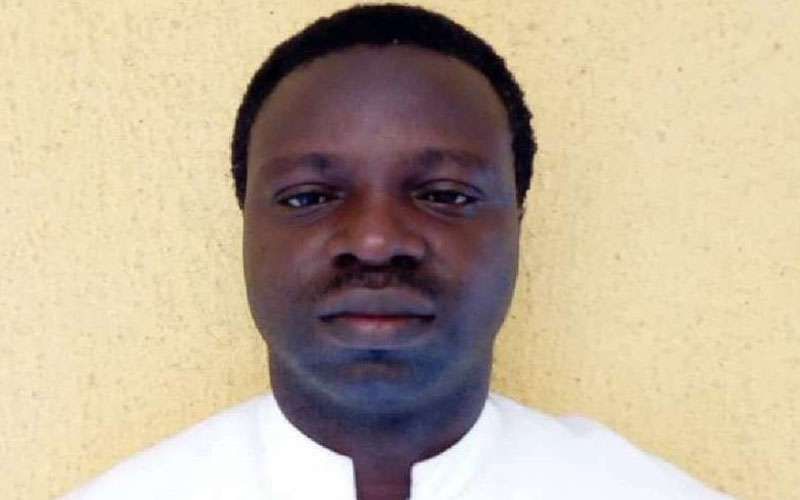 Oboh’s kidnapping is the latest in a series of abductions and killings in Nigeria which have involved Catholics and other Christians; clergy, seminarians, and lay people.

Earlier this week, suspected Islamist militants in Borno state staged an arson attack which killed 30 people, including a pregnant mother and her baby. The attack also destroyed 18 vehicles filled with food supplies for the region.

Seminarian Michael Nnadi, 18, was killed in late January, weeks after he and three other seminarians were abducted from their seminary in Nigeria. The seminarians kidnapped with Nnadi have been released, but one is facing life-threatening injuries.

Also in January, Rev. Lawan Andima, a local Government Chairman of the Christian Association of Nigeria and the married father of nine children, was beheaded by Boko Haram.

Archbishop Augustine Obiora Akubeze of Benin City said Andima was killed “simply because he was a Christian.”

In a Feb. 7 interview with Aid to the Church in Need, Archbishop Akubeze, who is president of the Catholic Bishops’ Conference of Nigeria, warned that “The current situation in Nigeria reflects an unnecessary, unwarranted and self-inflicted tension. A politically polarized nation.”

“The President of Nigeria recently stated that he was shocked at the unabated killing of Nigerians, who are mostly Christians. Many Nigerians wonder whether the president lives in a parallel universe,” Akubeze stated.

“How can he be surprised at this time? After some of us have attended mass burials of Christians killed by Boko Haram? The government is certainly not doing enough to protect both Christians and Muslims.”

Boko Haram, an Islamist militant group that has sworn allegiance to the Islamic State, has been active in Nigeria for years. While the group has attacked both Muslims and Christians in the past, the archbishop said that recent attacks have focused on the killing and kidnapping of Christians.

Akubeze said that the situation is dire and getting worse.

“One area that I think the Western nations and the media can be of great help is to cover the stories of these atrocities in Nigeria,” Akubeze reflected.

“The number of killings is just mind boggling. Maybe with significant Western coverage, the Government of Nigeria may be put under pressure to act.”

At Catholic News Agency, our team is committed to reporting the truth with courage, integrity, and fidelity to our faith. We provide news about the Church and the world, as seen through the teachings of the Catholic Church. When you subscribe to the CNA UPDATE, we’ll send you a daily email with links to the news you need and, occasionally, breaking news.

As part of this free service you may receive occasional offers from us at EWTN News and EWTN. We won’t rent or sell your information, and you can unsubscribe at any time.

A version of this story was first published by ACI Africa, CNA’s African news partner. It has been adapted by CNA.

RIGHT OF REPLY: My Letter to Femi Fani-Kayode