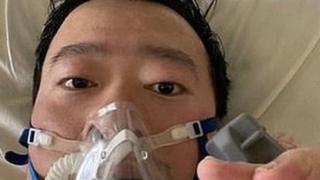 The death of a Chinese doctor who tried to warn about the coronavirus outbreak has sparked an unprecedented level of public anger and grief in China.

Li Wenliang died after contracting the virus while treating patients in Wuhan.

Last December he sent a message to fellow medics warning of a virus he thought looked like Sars – another deadly coronavrius.

But he was told by police to “stop making false comments” and was investigated for “spreading rumours”.

“I don’t think he was rumour-mongering. Hasn’t this turned into reality now?” his father, Li Shuying, told the BBC. “My son was wonderful.”

News of his death was met with an intense outpouring of grief on Chinese social media site Weibo – but this quickly turned into anger.

There had already been accusations against the government of downplaying the severity of the virus – and initially trying to keep it secret.

Dr Li’s death fuelled this further and triggered a conversation about the lack of freedom of speech in China.

The country’s anti-corruption body said it will open an investigation into “issues involving Dr Li”.

The Chinese government has previously admitted “shortcomings and deficiencies” in its response to the virus, which has now killed 636 people and infected 31,198 in mainland China.

According to Chinese site Pear Video, Dr Li’s wife is due to give birth in June.

What has the public reaction been?

Chinese social media has been flooded with anger – it is hard to recall an event in recent years that has triggered as much grief, rage and mistrust against the government.

The top two trending hashtags on the website were “Wuhan government owes Dr Li Wenliang an apology” and “We want freedom of speech”.

Both hashtags were quickly censored. When the BBC searched Weibo on Friday, hundreds of thousands of comments had been wiped. Only a handful remain.

A photo circulating on Twitter reportedly sourced from messaging platform WeChat also shows a message in Chinese saying “Farewell Li Wenliang” written in the snow on a riverbank.

Many have now taken to posting under the hashtag “Can you manage, do you understand?” – a reference to the letter Dr Li was told to sign when he was accused of disturbing “social order”.

These comments do not directly name him – but are telling of the mounting anger and distrust towards the government.

“Do not forget how you feel now. Do not forget this anger. We must not let this happen again,” said one comment on Weibo.

“The truth will always be treated as a rumour. How long are you going to lie? What else do you have to hide?” another said.

“If you are angry with what you see, stand up,” one said. “To the young people of this generation, the power of change is with you.”

The death of Dr Li Wenliang has been a heart-breaking moment for this country. For the Chinese leadership it is an epic political disaster.

It lays bare the worst aspects of China’s command and control system of governance under Xi Jinping – and the Communist Party would have to be blind not to see it.

If your response to a dangerous health emergency is for the police to harass a doctor trying to blow the whistle, then your structure is obviously broken.

The city’s mayor – reaching for excuses – said he needed clearance to release critical information which all Chinese people were entitled to receive.

Now the spin doctors and censors will try to find a way to convince 1.4 billion people that Dr Li’s death is not a clear example of the limits to the party’s ability to manage an emergency – when openness can save lives, and restricting it can kill.

Chinese people are going to take some convincing.

How was the death announced?

There was confusion over when exactly Dr Li had actually died.

He was initially declared dead at 21:30 on Thursday (13:30GMT) by state media outlets the Global Times, People’s Daily and others.

Hours later the Global Times contradicted this report – saying he had been given a treatment known as ECMO, which keeps a person’s heart pumping.

Journalists and doctors at the scene said government officials had intervened – and official media outlets had been told to change their reports to say the doctor was still being treated.

But early on Friday, reports said doctors could not save Dr Li and his time of death was 02:58 on Friday.

What did Li Wenliang do?

Dr Li, an ophthalmologist, posted his story on Weibo from a hospital bed a month after sending out his initial warning.

He had noticed seven cases of a virus that he thought looked like Sars – the virus that led to a global epidemic in 2003.

On 30 December he sent a message to fellow doctors in a chat group warning them to wear protective clothing to avoid infection.

Four days later he was summoned to the Public Security Bureau where he was told to sign a letter.

In the letter he was accused of “making false comments” that had “severely disturbed the social order”. Local authorities later apologised to Dr Li.

In his Weibo post he describes how on 10 January he started coughing, the next day he had a fever and two days later he was in hospital. He was diagnosed with the coronavirus on 30 January.

What is the latest on the coronavirus?

Chinese President Xi Jinping has told his US counterpart Donald Trump that China is “fully confident and capable of defeating the epidemic”. The country has introduced more restrictive measures to try to control the outbreak:

The virus has now spread to more than 25 countries, but only two of the deaths have been outside mainland China.

What questions do you have about the coronavirus?

In some cases your question will be published, displaying your name, age and location as you provide it, unless you state otherwise. Your contact details will never be published. Please ensure you have read our terms & conditions and privacy policy.

Use this form to ask your question:

If you are reading this page and can’t see the form you will need to visit the mobile version of the BBC website to submit your question or send them via email to YourQuestions@bbc.co.uk. Please include your name, age and location with any question you send in. 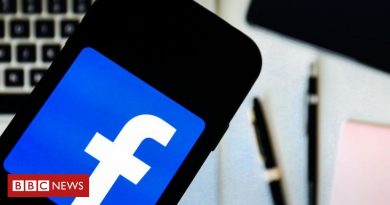 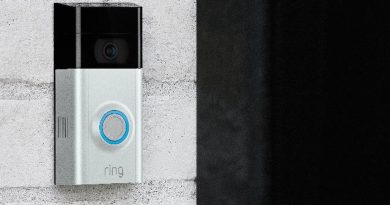 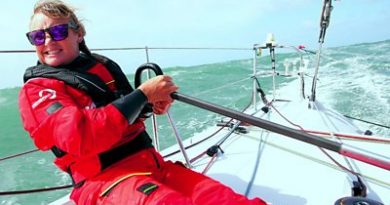