The Independent National Electoral Commission has fixed dates for the Edo and Ondo states 2020 governorship elections.

The commission announced this on Thursday, fixing 19th of September 2020 and 10th of October 2020 for Edo and Ondo states respectively.

In the timetable for the election activities for Edo State governorship election, INEC stated that conduct of primary election and resolution of disputes arising from primaries would be between 2nd of June to 27th of June while campaign would kickstart on the 21st of June.

INEC fixed 17th of September for the end of campaign, stating that “Section 99(1)  of the Electoral Act 2010 (as amended) provides 90 days for the commencement of campaigns by political parties and end of same 24 hours before polling day.”

For Ondo State, the commission fixed 2nd of July to 25th of July for the conduct of primary election and resolution of disputes arising from primaries “to enable political parties democratically nominate candidates for the election as required by Section 87 of the Electoral Act 2010.”

The electoral commission fixed 8th of October for the end of the campaign while the election would be on the 10th of October. 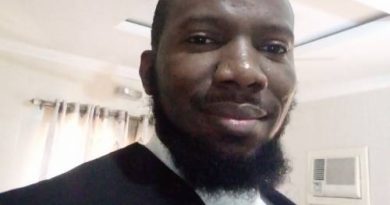 Tragedy on the Mediterranean as 74 migrants drown off Libya coast