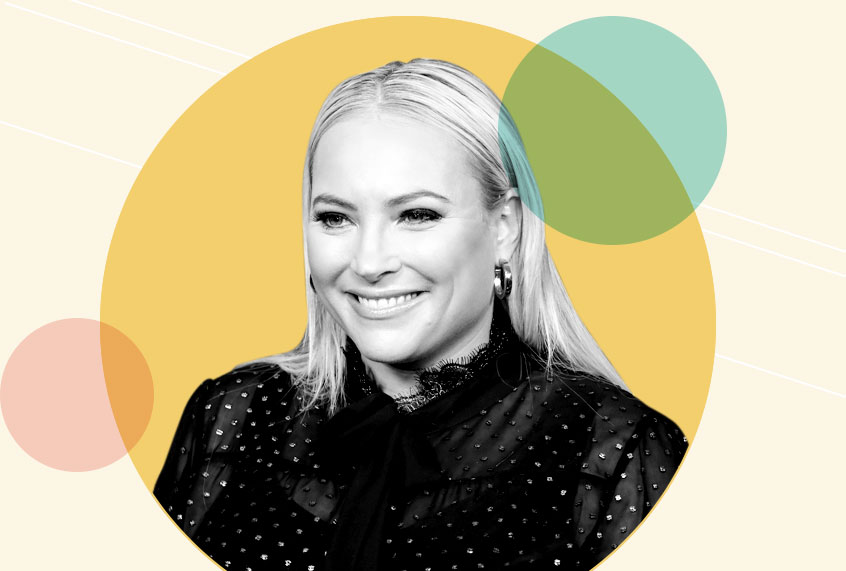 Meghan McCain, the co-host of “The View,” called on the state of Iowa to drop its caucus system following unprecedented delays from the state’s Democratic Party in announcing the results of the first in the nation presidential nominating contest.

“This is a disaster, and Iowa should completely remove themselves from the caucus, in general, and turn into a primary next election cycle,” McCain said on Tuesday’s broadcast. “Because they clearly can’t handle the responsibility and the gravity of this.”

McCain then questioned Iowa’s coveted first in the nation status after politicians and their staffers spent millions of dollars and left their families behind to go campaign in Iowa.

“To have this happen? It’s a load of garbage, and I’m done with it. And I’m completely done with it,” she repeated. “And I think it does a total disservice to all the candidates who have campaigned so hard.”

McCain went on to predict that former New York City Mayor Michael Bloomberg would most benefit from the Iowa caucus results, as he decided to skip competing in the Hawkeye State state.

“And now the person who benefits the most is Bloomberg,” she said, “because he’s removed himself from the early state primary process.”

To further illustrate her point, McCain invoked the 2008 presidential campaign of her father, whose quest for the Republican nomination was not hindered by his decision to skip Iowa.

“Not everything’s about my dad, but he completely surpassed going to Iowa in 2000 and 2008, because he didn’t believe in the caucus,” McCain said. “And I still don’t. Up until last night, I respected it. But I do think the idea of just going — a group of people holding your hands. And if your vote doesn’t count, you have to give it to another candidate. I think it’s completely archaic and backward.”

The Iowa Democratic Party claimed Monday’s debacle arose from technical problems with an app used to report results at precincts. The app was developed by Shadow, an affiliate of a non-profit firm named ACRONYM. Federal Election Commission filings revealed that it was paid by both the Biden and Buttigieg campaigns, according to Center for Responsive Politics researcher Anna Massoglia. The CEO of Shadow, Krista Davis, worked for Hillary Clinton’s 2016 presidential campaign. 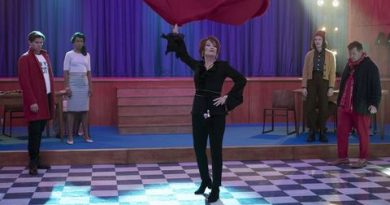 A Handy Guide To The Many, Many Celebrities In Ryan Murphy’s New Netflix Musical, The Prom

Alhaji Umar Farouk Aliu Mahama is the son of His Excellency Alhaji Aliu Mahama, Late Former Vice President of the