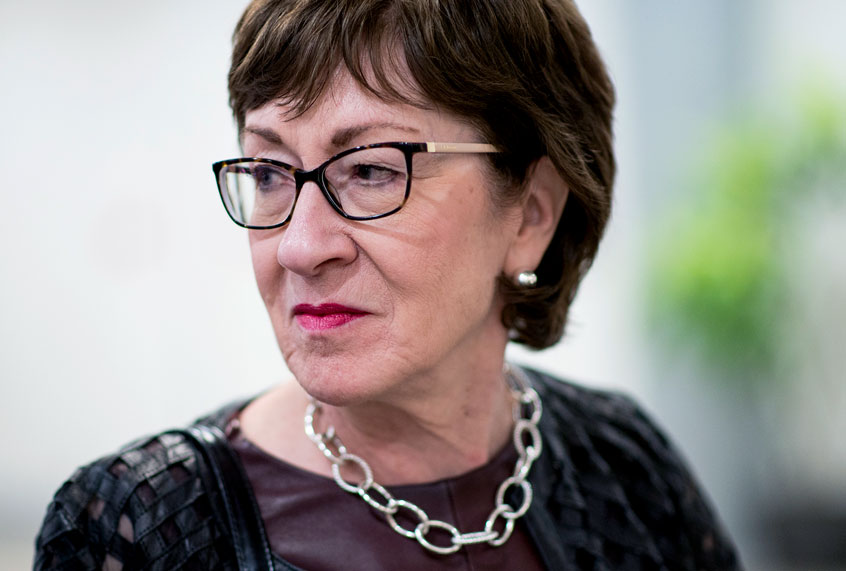 A recently-launched Hawaii company may have illegally contributed $150,000 to a super PAC supporting embattled Sen. Susan Collins, R-Maine, according to a Federal Election Commission complaint filed by a watchdog group.

The Campaign Legal Center filed a complaint alleging that the Society of Young Women Scientist and Engineers LLC, which was registered in Hawaii on Nov. 26, illegally funneled $150,000 to the pro-Collins 1820 PAC one month later. The complain, which was first reported by The Daily Beast, alleges that the company is fake and was created to hide the actual source of the funds.

The report noted that the company’s address is listed as a P.O. box, and there was no information about it in Google searches. The company’s sole officer is listed as Jennifer Lam, who does not have a record of political involvement.

“Because (Society of Young Women Scientist and Engineers) does not have a website, social media account, search engine presence or business record, the available facts do not suggest that (it) conducted any business or had sufficient income from assets, investment earnings, business revenues or bona fide capital investments to cover the $150,000 contribution to 1820 PAC at the time the contribution was made, without an infusion of funds provided to them for that purpose,” the complaint said.

“The temporal proximity between SYWSE’s formation and its contribution, viewed in the context of its overall activities, strongly suggest that it received funds for the specific purpose of making this contribution: SYWSE was formed on Nov. 26, 2019, then made a $150,000 contribution on Dec. 31, 2019,” the Campaign Legal Center said.

The Campaign Legal Center’s Brendan Fischer likened the contribution to the $325,000 donation made by former Rudy Giuliani associates Lev Parnas and Igor Fruman to a pro-Trump super PAC. Both men were later charged with illegally funneling foreign money to Republican campaigns.

However, it is unlikely that the complaint will result in any action. There are currently not enough members to enforce election laws, in part due to Senate Republican obstruction.

The 1820 PAC has spent aggressively to help Collins, who faces a tough re-election fight after being named the most unpopular senator in the country.

The PAC has ties to the U.S. Chamber of Commerce, a pro-business group that has spent millions to elect Republicans, according to The Daily Beast. The PAC has raised more than $1.5 million to support Collins but reported just $500 in contributions from Collins’ home state of Maine.

Collins’ campaign has relied heavily on out-of-state money. Collins raised more than $1.1 million last spring, but just $9,200 of that came from 17 donations from voters in Maine.

Despite a heavy flow of out-of-state money, Collins has been out raised by state House Speaker Sara Gideon in two consecutive quarters. Gideon raised $3.5 million in the final quarter of 2019 to Collins’ $2.3 million. Collins, who had a long head start, has $7.2 million in the bank, while Gideon has about $2.8 million in the bank, according to Roll Call. Activists also raised nearly $4 million that will go to the eventual Democratic nominee after Collins voted to confirm Supreme Court Justice Brett Kavanaugh.

“Every time there is a vote of consequence, she is voting with McConnell and her party,” Gideon said. “Wherever I go in Maine, people come up to me and ask, ‘What do you think happened to Susan Collins?’ I can never answer.” 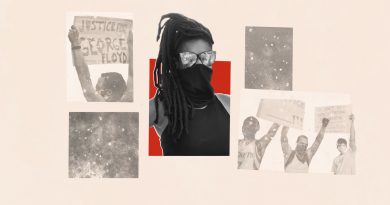 12 Hours of Total Mayhem: What It’s Like to Protest In D.C.

Blame Tinubu, Akande If South-West Fails To Take Over From Buhari—Afenifere Renewal Group