ABUJA, Feb 3 (Reuters) – Nigerian stocks declined 1.08% on Monday to a more than three-week low as investors sold off shares from across the board after weak sentiment hit equities.

The main share index fell for the sixth session, down to 28,533.40 points. The relatively liquid banking sector declined the most, falling 3.85%.

Equities have been hit by weak sentiment, traders say, worsened by fears that the coronavirus outbreak would hit Chinese demand, one of Nigeria’s major trading partners, and dampen growth.

Nigeria has grappled with low growth since recovery from recession four years ago. President Muhammadu Buhari, who began a second four-year term in May, has pledged to revive the economy. But investors have been waiting for policy signals that could lift growth.

On Friday, the United States issued a travel ban targeting prospective immigrants from Nigeria and five other countries, a move that could affect thousands of people, further worsening sentiment.

Stocks, which fell 14.6% last year, started to recover this year, thanks to higher oil prices and as domestic funds pile into shares. However, with the U.S. visa policy and the coronavirus outbreak, fears over local growth have surfaced.

A total of 24 stocks declined while only eight advanced on low volumes. Two companies traded flat while more than 100 others recorded no trades. 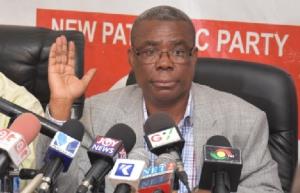 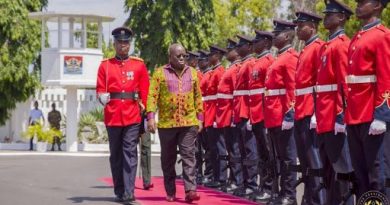 Can Nigeria police do this ?its only a question..officers in the house please don't pick offence ... See MoreSee Less