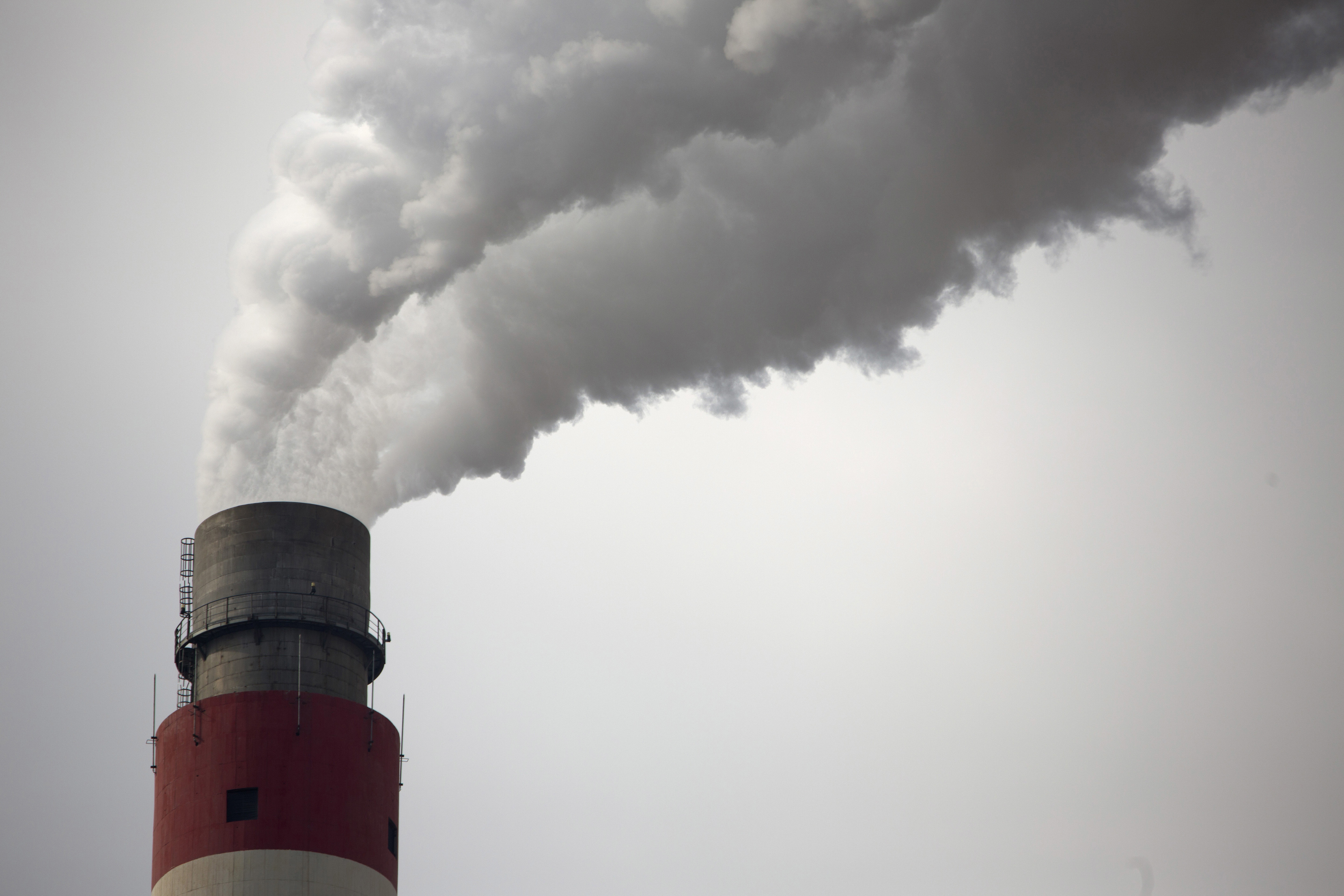 Trump’s EPA administrator wants to redraw our nation’s mercury standard to benefit coal-fired power plants that belch out nearly half the nation’s mercury emissions. But the agency’s Science Advisory Board is balking.

The board, headed by Trump administration appointee Michael Honeycutt who previously opposed tougher mercury standards, told the EPA it needed to look again at how much mercury people get from fish and the harm from mercury.

“EPA should instigate a new risk assessment,” the board wrote.

Under former President Barack Obama, the EPA only looked at IQ losses in children born to mothers who ate freshwater fish caught by amateur anglers from lakes where the EPA had information on fish tissue. This excluded most of the fish eaten in our country, much of it imported or fish from the ocean.

Ellen Kurlansky, a former EPA air policy analyst, said the board recommendation isn’t clear about whether ocean fish should be included in a new assessment.

“What does that actually mean?” she asked.

The Trump EPA packed the Science Advisory Board with industry-friendly appointees like air pollution researcher Robert Phalen who said air can be “a little too clean” for children’s health and consultant Brant Ulsh who claims radiation at low doses may not be dangerous.

The mercury report mentioned a discredited study by consultant and board member Tony Cox that claimed soot in the air can be beneficial.

But even this tainted board couldn’t stomach what the Trump EPA wants to do to our planet. The board also questioned a proposed rule that would limit which wetlands and waterways are protected by the Clean Water Act and the rollback of clean car standards.

Mercury exposure at its worst can mimic cerebral palsy. When airborne mercury settles on water or land that’s often damp, microbes convert it to methylmercury which is highly toxic and becomes more concentrated as it moves up food chains to people and predators.

Mercury raises the risk of diabetes and causes cardiovascular problems for adults, including higher chances of a fatal heart attack. Even how birds sing is affected.

EPA Administrator Andrew Wheeler twisted the math for a proposed federal rule to knock out the legal justifications for limiting mercury emissions, claiming that “the only health benefit” to reducing mercury emissions “that the EPA could quantify and monetize” was children’s IQ loss.

In March 2017, coal magnate Robert Murray, who donated $300,000 to Trump’s inauguration, gave the Energy Department a wish list that included rescinding or revising the mercury standard, which Murray Energy had sued to block. Wheeler is a former lobbyist and Murray Energy was his best-paying client.

EPA is required by law to base decisions on the “best available science.”

The Obama restrictions on mercury have worked. Mercury emissions from U.S. power plants plunged by 65% from 2015 to 2017. The standards prevent up to 11,000 premature deaths a year, 4,700 heart attacks and 130,000 asthma attacks, according to EPA estimates.

The Trump EPA also wants to quash rules on sulfur dioxide emissions from coal-fired power plants which cause acid rain.

Law professors to Congress: So impeach the MFer already