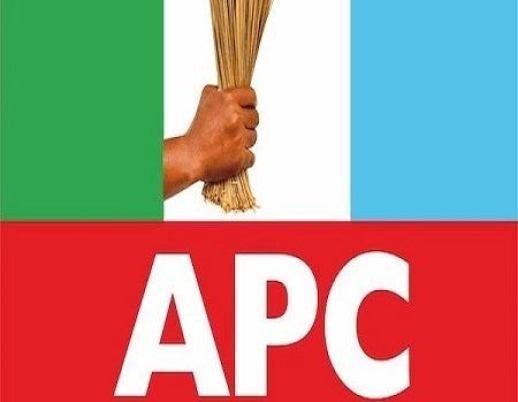 Speaker of Edo State House of Assembly, Hon Frank Okiye said contrary to insinuations that the crisis rocking the All Progressives Congress (APC) in Edo was as a result of the controversial inauguration of the assembly, it actually started during the primaries that threw up candidates for the 2019 general elections.

Addressing a press conference yesterday evening, Okiye also blamed the failure of the party’s National Chairman, Comrade Adams Oshiomhole to campaign with the local chapter of the party during the Presidential election

He said “For the record the deliberating controversy that has engulfed the polity and in particular, the Edo state APC actually predated the proclamation by Mr Governor which convened the inaugural sitting of the current legislative session. If not our brothers who are today victims of power control quest, would not have waited for an alternative proclamation or signal from another quarter after the office that is duly and constitutionally saddled has done so. It was a wrong move”.

“As a chief stakeholder in the Edo political project, the role expected of Oshiomhole then was out of honour, respect and also so that the governor is not accused of being overbearing in influence.

He stated that “the main actors in the crisis, Governor Obaseki and Comrade Oshiomhole have in the past confirmed or alluded to this concern in their respective utterances”.

“That is why the claim by a former Secretary to the state government, Pastor Ize Iyamu that Governor Obaseki’s mishandling of the state house of assembly proclamation caused the crisis, is not only self-serving, it is an evidence of political dementia suffered by someone wallowing in utter ignorance but is desperately seeking a momentary popularity”.

Don’t shy away from your constitutional responsibilities, IGP tells officers