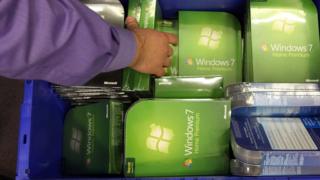 Microsoft has issued a fresh update for Windows 7, just days after it said it would provide no more patches for the ageing operating system.

It made the U-turn after it emerged there was a bug in its “final” patch.

It caused “wallpaper issues” for users who configured their computers with the stretch option for their background desktop, causing a plain black screen to be shown when Windows was restarted.

And users took to Reddit and Microsoft own support forums demanding a fix.

Initially, Microsoft said it would issue the new fix only to those who subscribed to its extended security updates (ESU) program.

But later it said: “We are working on a resolution and will provide an update in an upcoming release, which will be released to all customers running Windows 7 and Windows Server 2008 R2 SP1.”

One in four Windows users is still running Windows 7, according to measurement website StatCounter.

Security experts have advised them to upgrade their operating systems to Windows 10. 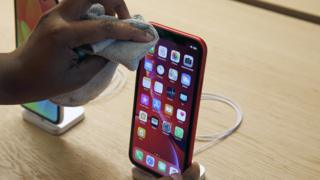 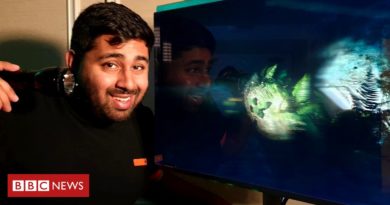 CES 2020: TV lets you shine a torch into its shadows 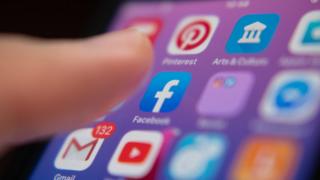