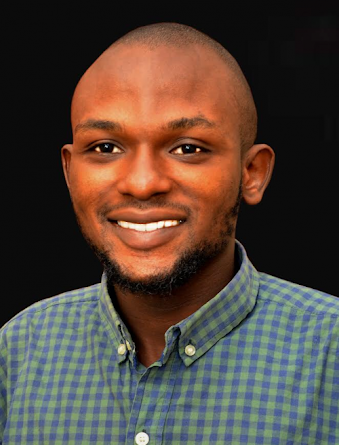 On Monday, January 27, Maryam Sanda was convicted of the murder of her husband, Bilyaminu Bello. Maryam, the mother of one, who was alleged to have stabbed her husband with a kitchen knife, was found guilty of the two-count homicide charge brought against her by the police. Justice Yusuf Halilu of the Federal High Court whom I consider a man of good conscience by the way, in imposing the mandatory death sentence on her, was quoted as saying ‘it has been said that thou shall not kill. Whoever kills in cold blood shall die in cold blood, Maryam Sanda should reap what she has sown, it is blood for blood”.

On its merit, this is abundantly true, that those who commit murder by taking the life of another have in turn forfeited their own right to life and do not deserve to live. This in fact, represent the current position of the law in Nigeria, specifically Section 221 of the penal code, but on the flipside, the law is at best archaic, antediluvian and incongruent with evolving realities. Today, an ever- increasing number of countries in the world are moving away from the mandatory death penalty, as it is now largely regarded as inconsistent with fundamental human rights protection.

Let’s be clear, with this intervention I do seek to undermine the enormity of Maryam’s crime, matter-of-factly, by taking the life of another person what she has done is abundantly evil and stands condemned.  But the reality today is that Maryam’s case affords us the opportunity to interrogate and review the death penalty law at a time when countries of the world are already moving away from the practice. According to Amnesty international 2017, circa 142 countries, more than two-third of the countries of the world, have abolished the mandatory death penalty in law or practice. While it is true that death penalty sanction is a just form of retribution, the death penalty punishment is however not a more effective deterrent than the alternative sanction of life or long-term imprisonment, just as in the case of Maryam Sanda. Many have even questioned that if she is killed, who will then look after the child?

Cesare Beccaria in his 1764 treatise on Crimes and Punishment which has been widely regarded as a founding work in penology and classical criminology, argued that by legitimizing the very behaviour that the law seeks to repress which is Killing, Capital punishment such as death penalty is counterproductive in the moral message it conveys. The homily of Pope John Paul II during the Papal Mass at St. Louis, Missouri on January 27, 1999 is also quite instructive in this regard, while appealing that the dignity of human life must never be taken away, even in the case of someone who has done great evil, Pope John Paul II described as cruel and unnecessary the death penalty punishment. Ditto the case of Maryam Sanda, and any other person who has committed murder, while they may have committed what could greatest of all evil, I disagree that they should be condemned to eternal damnation, life or long term imprisonment without the possibility of a parole or pardon offers a more pragmatic and effective deterrent.

When I first raised my objection to Maryam’s death sentence on social media, my good friend Shedrach Sanni who tweets @Shedcliff, asked a salient question which I consider the crux of the proponents of using death penalty as a deterrent. He said what about the family of the husband? I suppose he was simply asking what would I then consider as justice to the families of such victim, my simple response was that there is nothing that can represent true justice in the case of a murder, not even killing the criminal will give the deepest and equal sense of justice or honour to the victim. Here, it is easy to be dismissive and accuse me of sounding emotive just like my learned friend Oke Ridwan Esq has already done, but I believe that it is only when issues like this are interrogated from the unfettered realm of objective appraisal that we would realise that death penalty is not an effective deterrent to murder or crime in general.

I understand that Maryam has the right to appeal, but the reality today is that the world has moved on from death penalty, because death penalty has not stopped people from committing murder. While I admit that this is a very touchy conversation that even borders on religion, but I am confident that this is a conversation that we must have no matter how inconvenient. Nigeria cannot afford to be left behind, we need to repeal the death sentence practice to reflect global best practices. Regardless of the crime, people still deserve to live for renewal and restoration. I agree that death Penalty serves a critical purpose to remind people of the sanctity of human lives, but an eye for an eye would make the world go blind! 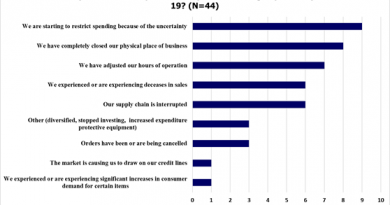 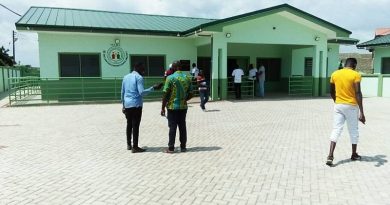