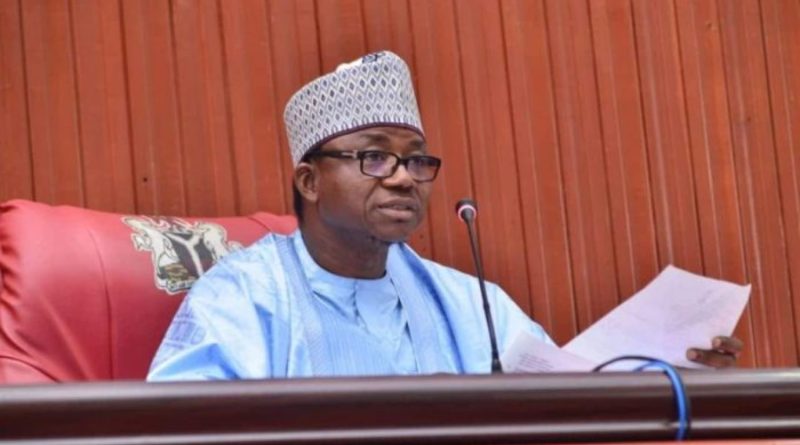 The crisis rocking the Edo State All Progressives Congress (APC) predated the state House of Assembly inauguration crisis, Speaker of the Assembly Frank Okiye has said.

He explained that there were issues before Governor Godwin Obaseki issued a proclamation letter to the House to inaugurate the lawmakers.

Addressing reporters in Benin City, Okiye said the failure of the party’s National Chairman, Adams Oshiomhole, to campaign with the local chapter of the party during the presidential election signalled a wrong premise ab initio, adding that the primary elections that produced the House of Assembly candidates were severely threatened by inordinate interests.

“For the record, the deliberating controversy that has engulfed the polity, and in particular the Edo State APC, actually predated the proclamation by Mr Governor which convened the inaugural sitting of the current legislative session. If not, our brothers, who are today victims of power control quest, would not have waited for an alternative proclamation or signal from another quarter after the office that is duly and constitutionally saddled (with the responsibility) has done so. It was a wrong move.

“As a chief stakeholder in the Edo political project, the role expected of Oshiomhole then was out of honour, respect and also so that the Governor is not accused of being overbearing in influence.

“That is why the claim by a former secretary to the state government, Pastor Ize Iyamu, that Governor Obaseki’s mishandling of the state House of Assembly proclamation caused the crisis, is not only self-serving, but it is also an evidence of political dementia suffered by someone wallowing in utter ignorance but is desperately seeking a momentary popularity,” the Speaker said.

‎Okiye stated that as elected public officials, the lawmakers are not bigger than those who elected them, adding: “We are, in fact, subject to the people who elected us; they are our masters, they are our leaders, our paymasters and we cannot under any guise abdicate the responsibilities they freely gave us on the altar of cheap and bitter politics.”