The BBC has suspended the closure of its Red Button text service after protests, a day before it was due to have started being phased out.

The news comes days after a petition, organised by the National Federation of the Blind of the UK (NFBUK), was handed in to the BBC and Downing Street.

The service was due to have been closed over the next few weeks.

Damian Collins MP tweeted a letter from BBC director general Tony Hall saying he would make a decision in the spring.

The NFBUK called the news “fantastic” and said it was looking forward to working with Mr Collins, the BBC and the British Deaf Association “for a better resolution”.

Its petition expressed concerns that the removal of the service would “leave many people, who are already vulnerable, further isolated and marginalised from society”.

‘To be explored in more depth’

In his letter, Lord Hall said the BBC had heard from organisations, MPs and members of the public about its decision to phase out the service.

“People have expressed their concern that the closure of Red Button text service could negatively affect elderly people and people with disabilities,” the letter read.

“These are issues which I feels [sic] deserve to be explored in more depth… so we have decided to suspend its closure pending further work in that area.”

Lord Hall said the service would continue “as close as possible to its current state for the time being”.

Red Button text – which enables headlines, football scores, weather and travel news to be read on TV sets – launched in 1999, taking over as Ceefax was phased out.

Last year a BBC spokesperson said the decision to close the service had not been taken lightly and that the resources that maintained it would go towards “even better internet-based services”. 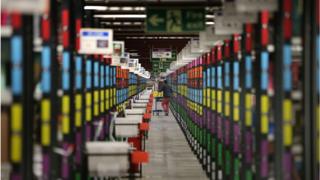 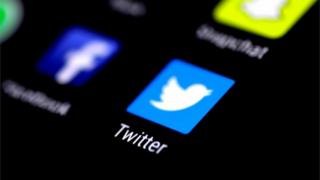 ‘Hundreds dead’ because of Covid-19 misinformation 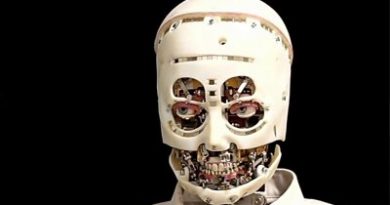 Ok this is why you are causing trouble all over

A/R: 2 Butchered Themselves To Death After Clash Between Taskforce And Armed Robbers At Ejisu

Two people died following a clash between a taskforce and a gang suspected to be armed robbers, at Ejura, in

Could this be a breakthrough victory for Man United?