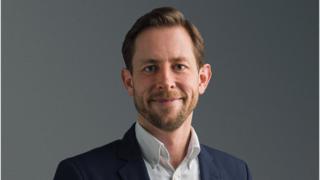 The independent board – first announced last September – will have the power to override Facebook decisions on contentious material.

Mr Hughes started in the role a week ago, but Facebook is yet to announce who will sit on the board with him.

He was previously executive director at Article 19, a non-profit British human rights organisation.

Ahead of the announcement, Mr Hughes told journalists that the new role was a natural follow-on from his work at Article 19.

“The job aligns with what I’ve been doing over the last couple of decades which is promoting the rights of users and freedom of expression,” he said.

Facebook, which will fund the board and its staff for at least six years, has also proposed a set of rules for the board to follow.

The “by-laws” will need to be approved by the board before they are set in stone.

Whether or not Facebook will grant Mr Hughes and his board any real “teeth” is up for debate.

“Facebook needs to grant the board powers to scrutinise the whole procedures within their content moderation process, not just adjudicate certain troubling decisions,” he told the BBC.

“The Facebook oversight board is an important and long-overdue initiative, but it’s also going to be very easy for it to be constrained and less effective than is necessary. Facebook, after all, mediates the speech of billions. Holding its decisions to account is a massive task.” 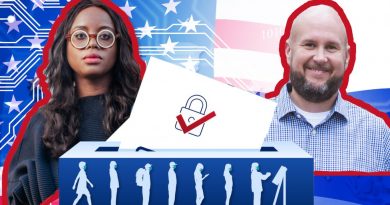 A Ghanaian philanthropist resident in the USA, Mr. Daniel Tablah (Kwame Homeda/KwameSabbath) who is also an old student of ANWANYA