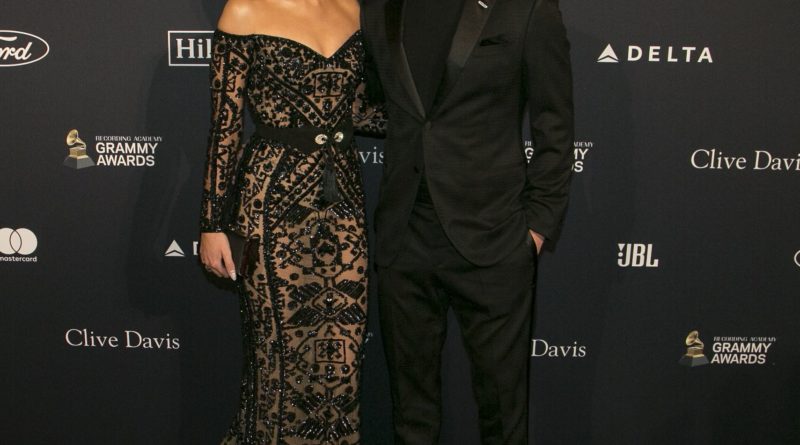 Jessie J and Channing Tatum are officially back together. They took a break in December and got back together this month. On Friday, they posted a selfie together, signaling that they were back on, and on Saturday, the couple showed up on the red carpet at the Clive Davis Pre-Grammys Gala.

This has been a busy weekend for Tatum, both in public appearances and social media controversy. When he and Jessie J posted their selfie on Friday—complete with unicorn hats—a fan wrote a comment comparing his ex-wife, Jenna Dewan, to Jessie.

“Jenna looks better with you,” the person wrote.

Tatum followed up with two comments in response.

“Hey Alex I don’t usually address s–t like this,” he wrote. “But you seem as good of a terrible happy people hating thoughtless person as any of them. Why don’t you seriously think about what you’re doing? It’s hurtful and I ain’t about it.”

He went on in a second comment: “If you can’t not be a horrible hateful person on my page and support the infinite and untouchable beauty and woman that Jess is… please kindly get TF out of here. No one wants you here. Especially me.”

Tatum and Jessie J dated for over a year following his split from Dewan and apparently just needed to take a little time apart last year. After that, they decided they wanted to be together again.

“They took a few weeks apart but ultimately decided they really care about each other,” a source told E! News. “They are super giddy around each other.” 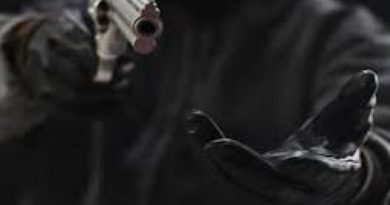 Webcast excerpt: What makes Vanguard different from other financial institutions? 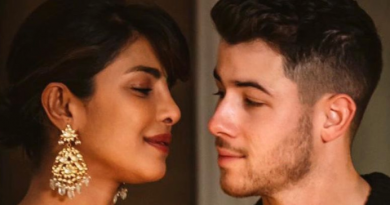 President Akufo-Addo stated, “When people are going to talk about this disease (Coronavirus), they will talk about it from the