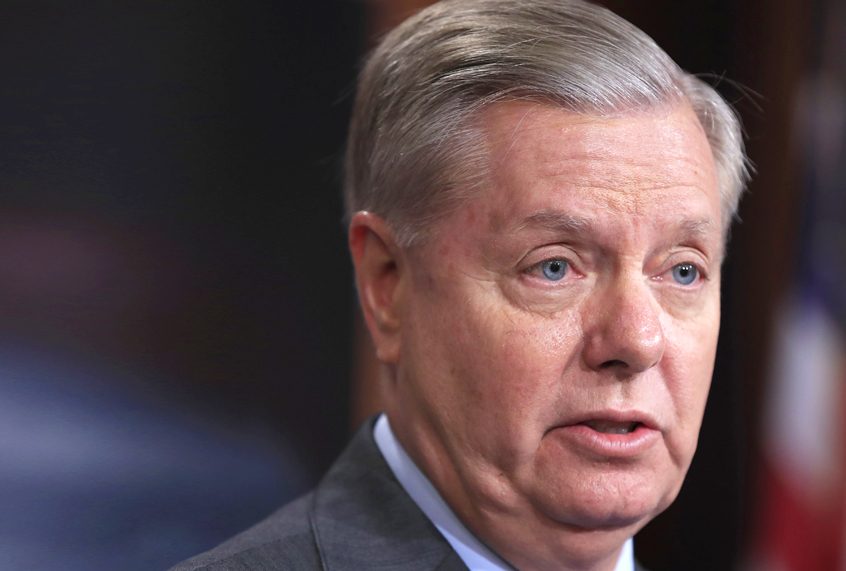 The Intercept’s Mehdi Hasan has put together a brutal video showing the two dramatically different faces worn by Sen. Lindsey Graham (R-SC) before President Donald Trump got elected, and after he got elected.

Hasan, who labels Graham “the most shameless man in American politics,” argues that Graham has made by far the most dramatic change of any Trump-skeptical Republican since the president’s victory over Hillary Clinton in 2016.

“There’s no position he won’t abandon, no U-turn he won’t perform, no lie that he won’t tell,” he said.

Hasan then accuses Graham of lying under oath when he swore to be a fair and impartial juror at the president’s impeachment trial, despite saying just weeks earlier that no one should see him as an impartial juror.

He also hammers Graham for saying that he would need to see evidence of a crime before voting to remove Trump from office, even though he said no crime was required to impeach former President Bill Clinton in 1999.

“Impeachment is about cleansing the office!” he told the Senate more than 20 years ago.

“The office that needs cleansing most,” quips Hasan. “Is the office of the senior senator from South Carolina.”