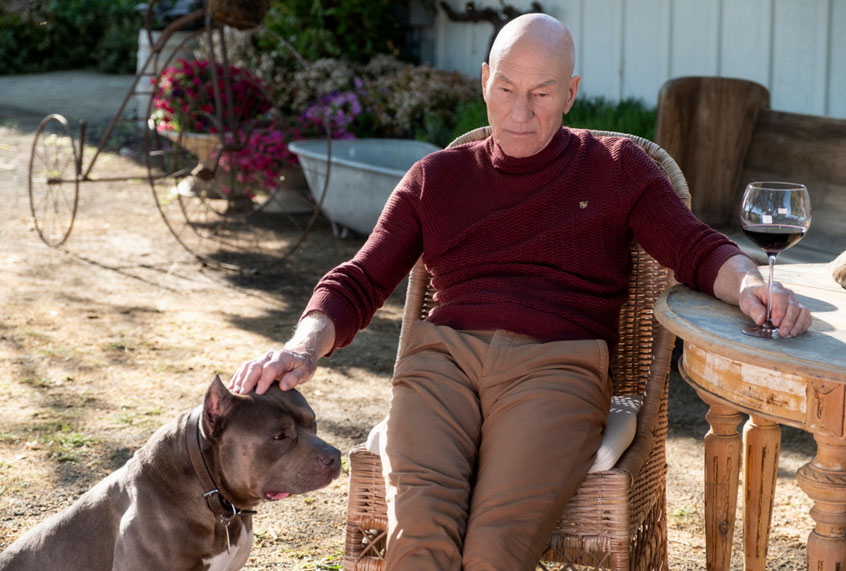 Two summers ago, as I sat in a stuffy hotel conference room in Indianapolis, I began to consider the generosity of Star Trek enthusiasts. I was attending the Qep’a’, the Klingon Language Institute’s annual conference, falling desperately behind in the session meant to introduce newcomers to the language of the bumpy-headed warriors of the Star Trek universe.

I didn’t consider myself a Trekker by any means — the regional conference just seemed like a good story — but a couple of helpful attendees noticed my challenges with pronunciation and took me under their telDu’ (that’s Klingon for “wings”). First they advised me to really sit into my  “gh” sound  — like an old La-Z-Boy recliner — and they ended the tutorial by asking, “Did you bring your swimsuit? If the weather holds out, I think we’re going to practice swearing in Klingon in the pool.”

That’s why I wasn’t tremendously surprised when the Twitter account Trek Gives Back announced last Friday that help was on the way for fans who wanted to watch the new “Star Trek: Picard” series and couldn’t: “For the next week (ending 1/23), we will be accepting contributions towards the purchase of up to $250 in CBS All Access OR Prime Video gift cards to donate to 10 #StarTrek fans without the financial means to watch #StarTrekPicard.”

Heather Barker is the founder of Trek Gives Back, an initiative she founded in September to collect unwanted, gently-used Star Trek memorabilia, seek Star Trek fans who don’t have any of their own, and curate boxes based on their favorite series, characters and so forth. It’s her way of giving back to a fandom that helped her navigate real-world needs.

“Two years ago, the Star Trek community urged me to start a GoFundMe when I was in an unsafe situation at home. Because of the money I raised, which almost entirely came from Star Trek fans, I was able to move within two days after having to leave my home due to domestic violence,” Barker told Salon. “I’ll never be able to pay that money back, so I created Trek Gives Back with the intention to pay it forward.”

Helping someone leave a dangerous, possibly life-threatening situation is a clear necessity; but somehow, crowdfunding for streaming service fees feels a little different. It brings up questions of what, in 2020, constitutes charity and luxury, as well as how community is built and defined in a digital world.

For Barker, she felt sympathy for Star Trek enthusiasts for whom the cost of membership to yet another streaming service was a true barrier to entry for what promises to be an important chapter in the Star Trek canon. The upcoming CBS All Access series “Star Trek: Picard” has been heavily marketed, and getting Patrick Stewart to reprise his beloved role of retired admiral Jean-Luc Picard is pretty compelling.

“There are a lot of people who genuinely can not afford the $6 monthly membership to CBS All Access or Amazon Prime, but want to watch ‘Star Trek: Picard,’ and I wanted to help them,” Barker said. “I proposed the idea to the Star Trek Twitter community, and so many people responded saying they’d help.”

This is not the first time members of fandoms have taken financial action to effect change, but often they’re giving towards something involving the media itself. I’m thinking of the “Veronica Mars” follow-up movie, for example; seven years after the show was taken off-air, about 90,000 fans donated $5.7 million to make the film a reality. It aired on Hulu in 2014.

But Georgia Watkins, who considers herself an enthusiastic member of the “Harry Potter” and “Doctor Who” fandoms, says helping fellow fans find ways to watch their shows is an established, if quiet, practice.

“There has been a similar kind of thing with ‘Doctor Who’ for years,” Watkins said. “The revival that started in 2005 is mostly behind a paywall, but most fans of the show still know that other Whovians will help them find a way to watch so they can enjoy, talk, theorize, and sometimes help deal with the grief of a beloved character’s death.”

Watkins describes fandoms as a kind of extended family; “Star Trek,” “Doctor Who,” “Harry Potter” — she says these are all the starting points for friendships and connections that some struggle to form.

“Wanting to talk with your friends about the things you are both passionate about is totally normal,” Watkins said. “So wanting your fellow fans to see the return of one of the most popular ‘Star Trek’ captain seems like a no-brainer to me.”

Laura Barclay a Star Trek enthusiast, says this is especially true since “so many nerd-doms are spread out on so many streaming services.”

“I share streaming services and have watch parties with friends so that we can all enjoy content,” Barclay said. “Many of us have dropped cable to avoid high fees and are now trying to decide how to navigate multiple streaming services. I believe fans would welcome options to keep costs lower.”

According to Heather Barker, Trek Gives Back has raised over $300; she has sent out five gift cards and has the funds to send eight more. She will be looking for those fans over the next few days, and has some hope that the effort will affect recipients in a way more that’s more meaningful than just gaining access to a streaming service. “‘Star Trek’ fandom has not only saved my life,” Barker said. “But changed it.” 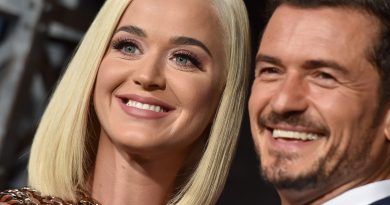 In health care access, doctor privilege is real. This is how it works

Will the dispute over Israel damage Bernie Sanders? No — he’s got bigger problems