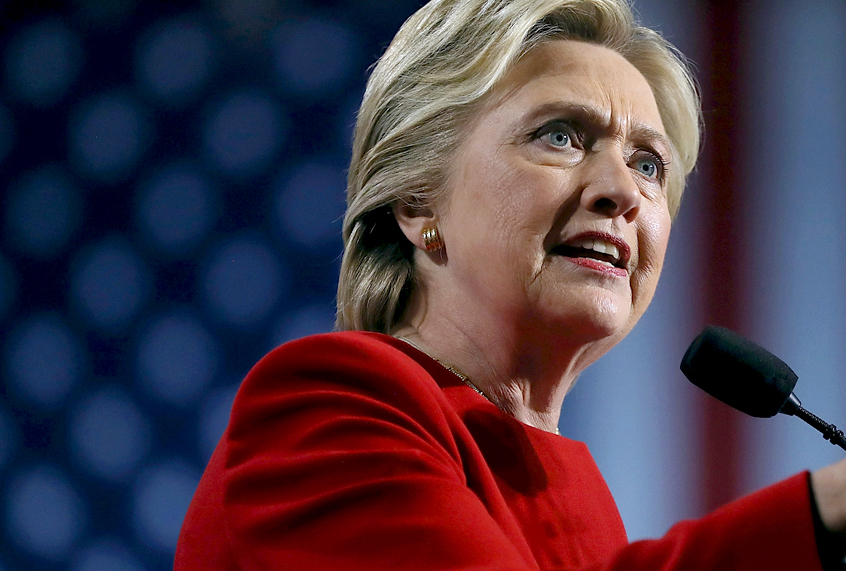 Hillary Clinton caused an uproar on Tuesday when her scathing comments about Sen. Bernie Sanders (I-VT) — a top contender for the Democratic presidential nomination — became public. She slammed her former rival’s record and said, “Nobody likes him.” To make it worse, she refused to say she would support him if he won the primary.

She was widely pilloried by progressives for the comments — unsurprisingly, given the years-long animosity the 2016 race against Sanders caused. But by Tuesday evening, she was trying to make light of the fury and dial back the tensions.

“I thought everyone wanted my authentic, unvarnished views!” Clinton said in a tweet, subtly referring to a common criticism of her as inauthentic.

She continued: “But to be serious, the number one priority for our country and world is retiring Trump, and, as I always have, I will do whatever I can to support our nominee.”

It wasn’t quite a full turnaround — she didn’t explicitly say she’ll support Sanders if he’s the nominee — but it was pretty close to it.

And a close look at her original comments reveals that there may have been something of an overreaction to what she said. When asked if she would support Sanders if he won the nomination, Clinton told The Hollywood Reporter, “I’m not going to go there yet.”

Now, she should have just clearly said she would support Sanders or any other Democrat against Trump. But “I’m not going to go there yet” doesn’t really do much to suggest that she wouldn’t support Sanders in the end. Instead, it seems like she just doesn’t want to answer the question.

But given the history between Clinton and Sanders, she knows the power that a few words can have. And if her priority really is defeating Trump, then there’s no reason to create any ambiguity about that message. 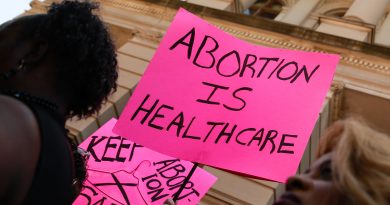 The Best Memorial Day Sales to Shop This Weekend

Kate Winslet: “What the f**k was I doing working with Woody Allen and Roman Polanski?”

My 6ta ur spelling lolvo

Please Lord Take Us To A Level That When We Spend Money, We Won't Be Doing Calculations In Our Heads On Our Way Home 🙏🙏🙏 ... See MoreSee Less