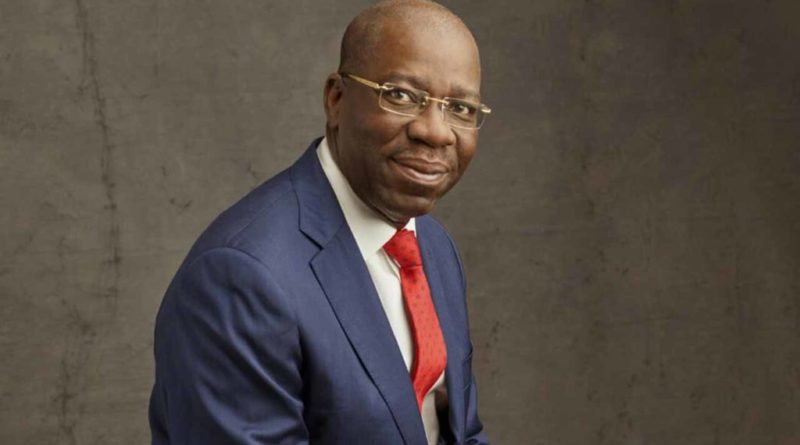 Professionals and other stakeholders have intensified mobilisation for re-election of Edo State Governor, Godwin Obaseki, on the strength of his impactful projects in different sectors of the economy as activities hot up for the governorship election in the state this year.

They expressed their support at a Town hall meeting, organised in Ikeja, Lagos by Unuedo Renaissance, a body of professionals that hail from Edo State, with encomiums poured on the governor for prioritising human development, industrialisation, job creation, healthcare, security and infrastructure development.

Others are Lawson Omokhodion; former speaker, House of Assembly, Mathew Egbadon; Chairman of the state Chapter of the All Progressives Congress (APC), Anselm Ojezua; and an APC chieftain in Oredo, Enikaro Eweka.

Speaking on behalf of the indigenes of Edo State resident in Lagos, Danjuma said the governor has the support of the Edos in Lagos, commending him for prioritising the development of the state.

Noting that her support for the governor remains despite the fact that she is a chieftain of the Peoples Democratic Party (PDP).

She said: “I am a PDP Board of Trustees (BoT) member, but I support the governor and his policies. I support him for a second term. I am for development. Let us forget politics; Let’s develop.”

In his response, Governor Obaseki said: “We decided to focus on the fundamentals. We focused on people and on education, healthcare, security and jobs. Our development efforts are focused on developing our people, building infrastructure, and creating the space for economic prosperity.

“We have strengthened the education system, which is what the Edo Basic Education Transformation (EdoBEST) programme is about. If one doesn’t have literacy and numeracy skills, such a person won’t be able to survive in the world. That is why we implemented the Edo-BEST programme. We thank God that the world has acknowledged that we have gotten it right.”

Meanwhile, PDP chieftains in Edo Central Senatorial District, yesterday, demanded that the governorship be zoned to the district during the forthcoming primary.

The PDP chieftain made the demand during a caucus meeting of leaders at Uromi.

The demand is coming a week after the Afemai of Edo North PDP, asked for the post of deputy governor.

Addressing journalists at the end of the meeting, the PDP leaders said the agenda of the Esan people was to become the next governor because the post has eluded them for 22 years.

“What we have resolved in that meeting is that Esan must produce the next governor.”

Uromi leaders back Okiye as Edo Speaker – The Nation Newspaper 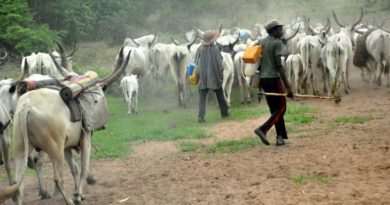 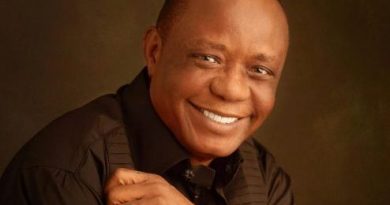 Capt. Hosa: Of diligence, honour and other matters, by Sylvanus Ojeh – – The Eagle Online

The Political Office of the former Deputy Ghana Ambassador to China, Horace Nii Ayi Ankrah, has suspended all ongoing political