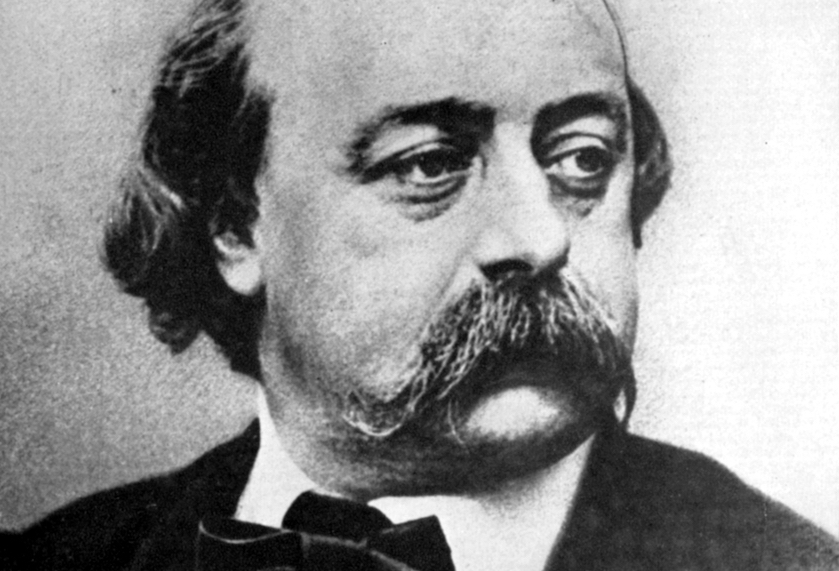 Are we all trapped in a live-action version of Flaubert’s “Madame Bovary”?

The Jan. 3 assassination of Iranian General Qassem Soleimani was followed by a torrent of contradictory narratives.

Was Soleimani planning to attack Americans? What about Vice President Mike Pence’s erroneous assertion that Soleimani was involved in 9/11? Or was the plan all along to withdraw troops, as a letter accidentally sent to the Iraqi government suggested?

Was Trump simply trying to distract from his impeachment trial? Was the attack the knee-jerk decision of a malignant narcissist? Or was it a reasonable response following months of Iranian provocations?

Were Democrats mourning Soleimani’s death? Or were they also responsible for the attack?

Each burst of accusations and justifications has elicited a flood of public responses, expert opinions and efforts to correct a record full of hostilities and absurdities.

Many might feel bewildered and demoralized. But fans of the 19th-century French novel have seen this before.

In a 1852 letter, French author Gustave Flaubert mused, “When will we write the facts from the point of view of a cosmic joke, that is as God sees them from on high?”

He answered his own question in his 1857 novel, “Madame Bovary,” which he published during the regime of Napoleon III – the French president whose autocratic ambitions were aided by a swirl of misinformation and warring political factions.

When language loses all meaning

The main character, Emma Bovary, has devoured romantic novels and is disillusioned by a provincial existence that has proven dull. Her search for excitement and escape leads to adulterous disasters and financial ruin.

That’s a common enough premise, but what makes “Madame Bovary” unique is its insistence on the unreliability of narratives, phrases, descriptions and words. All the characters, from the callow manipulators to the well-meaning dullards, are awash in cliché. Emma and her future lover, Léon, declare that they love sunsets by the seaside, though neither has been to the ocean. The pharmacist Homais counsels prudence to others, though no one listens, and he himself is ruthlessly ambitious; the novel ends with him receiving the cross of the Legion of Honor. Léon tells Emma that he wanted to be buried in a rug she gave him, though the narrator reveals that this is false.

It isn’t even that everyone in the novel lies; some earnest characters really mean what they say. The problem is that language itself has had the meaning drained out of it by a combination of insincerity, repetition and bombast. In a famous scene at an agricultural fair, the audience of attentive townspeople hangs on every word of a mind-numbing, meandering speech about crops: “Here we have the vine, there we have the cider apple, further on we have cheese, and flax!”

When the fireworks planned for the event’s grand finale sputter out, the newspaper nonetheless reports that they went off without a hitch, describing them as a “veritable kaleidoscope, a true stage-setting for an opera.” No one cares that the description is made up.

The ultimate punchline of Flaubert’s cosmic joke is that the narrator himself is a master of subtle confusion. He starts the story in the first person, positioning himself as a schoolmate of Emma’s husband, before changing abruptly to the third person. Some of his accounts are straightforward and dispassionate. Others are entirely confounding. Descriptions of a boy’s cap, a wedding cake and a medical device are so detailed – and yet so baffling – that readers find themselves unable to even imagine what they might look like.

“I want to produce such an impression of utter weariness and ennui,” Flaubert later wrote in the plans for a subsequent literary project, “that my readers will imagine the book could only have been written by a cretin.”

Flaubert didn’t write “Madame Bovary” in a vacuum. As he was starting the novel in 1851, elected President Louis-Napoléon Bonaparte was staging the coup d’état that would transform him from president to emperor.

Roughly 10,000 political opponents were deported to penal colonies. Victor Hugo, a staunch opponent of the coup, fled to Brussels, while Alexis de Tocqueville retired from political life to avoid joining the regime.

French citizens found themselves bewildered and disoriented. Journalist and politician Eugène Ténot, writing an account of the coup in 1868, warned readers that “no truthful narrative of that event has been published in France.” He also remarked that “narratives written in troubled times are always imbued with partiality, exaggeration, injustice, even bad faith.”

In an open letter published in December 1851, Bonaparte announced the dissolution of the National Assembly, which he called a “hotbed of conspiracies.” In January 1852 he put in place a new constitution, all the while accusing “démagogues” of spreading “fausses nouvelles” (“fake news”). In December 1852, Louis-Napoléon Bonaparte became Napoléon III. France’s Second Empire commenced.

Described as “the first modern dictator” and “one of the first modern leaders to rule by propaganda,” Bonaparte went from being France’s first elected president to its last emperor. The Second Empire lasted until 1870, when the emperor, conscious of his declining popularity, declared war on Prussia – and lost.

Americans today might sympathize with his characters, who exist in an endless vortex of repetition, insincerity and stupidity.

Over the past decade, abundant research has emerged on media oversaturation, narrative overload and the deluge of digital images – and what this does to the brain. Incessant stimuli and distractions lead to memory impairment, confusion and troubles with retention.

These conditions are ripe for political warfare.

In his 2014 book “The Contradictions of Media Power,” media studies professor Das Freedman wrote that, in times of political instability, “existing narratives are under stress and audiences themselves are actively seeking out new perspectives.” Information wars and fake news seem to be endemic during times of political upheaval.

In many ways, we’re living out an extreme version of the cosmic joke Flaubert envisioned.

A continual stream of tedious lies, meaningless clichés and empty grandstanding has disillusioned Americans just as much as it confounded Emma Bovary. Lieuvain’s boring, bizarre address at the agricultural fair has its modern equivalents – think of Trump’s meandering rally speeches, or his complaints about toilet flushing and cancer-causing windmills. Republican Congressman Devin Nunes is currently suing a fictitious cow for defamation, while the president’s supporters applauded the statement that there was a war on “Thanksgiving.”

With the assassination of Soleimani, disregard for truth and reality – and examples of Madame Bovary-esque word salad – remains as blatant as ever. Mike Pence’s reference to Soleimani’s involvement in 9/11 is as detached from reality as Emma’s vision of Roman ruins bordering a forest of tigers, camels, swans, sultans and English ladies.

The flood of narrative confusion continues unabated. Only time will tell if Iran becomes the Prussia of 21st-century America. 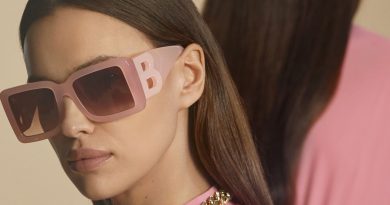 All The Best Fall-Winter 2020 Fashion Campaigns

Listen to article The Ghana Police Service (GPS) has dismissed 28 personnel, including two females, for unprofessional acts. This was