LONDON, Jan 20 (Reuters) – Prime Minister Boris Johnson called for deeper investment ties between Britain and Africa at a summit for leaders of 21 African countries on Monday that comes days before his country will leave the European Union.

After securing Britain’s departure from the EU, the world’s largest trading bloc, on Jan. 31, Johnson is keen to develop business ties with countries outside Europe.

At the summit in London, Johnson called for Britain to be the “investment partner of choice” for Africa.

The prime minister announced an end to British support for thermal coal mining or coal power plants overseas, saying it made no sense for Britain to cut its carbon emissions from power generation at home while supporting coal-fired projects abroad.

“Not another penny of UK tax payers money will be directly invested in digging up coal or burning it for electricity,” he said.

Instead Britain would focus on helping countries extract and use oil and gas in the cleanest way possible and on encouraging investment in solar, wind and hydropower schemes, he said.

Johnson also highlighted deals worth billions of pounds with countries on the continent, underlining the roles British companies are playing in providing anything from smart street lighting in Nigeria to environmentally friendly breweries in Kenya. 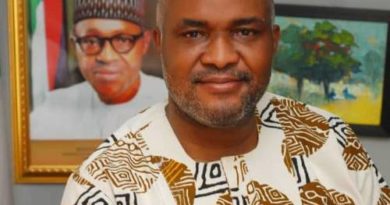 Ghana has confirmed 15 new COVID-19 deaths. This has increased the country’s death toll to 85. The latest update as