MAIDUGURI, Nigeria, Jan 20 (Reuters) – Militants attacked a facility housing several aid groups in northeast Nigeria over the weekend in what the U.N. warned on Monday is an escalation in attacks specifically targeting aid workers.

It was not immediately clear which militant group was responsible for Saturday’s attack in Ngala, near the border with Cameroon. A more than decade-long insurgency by Islamist groups in northeast Nigeria has killed 36,000 people and left more than 7 million in need of humanitarian assistance.

The U.N. said in a statement on Monday that its five staff members who were there at the time were not harmed.

“I am shocked by the violence and intensity of this attack, which is the latest of too many incidents directly targeting humanitarian actors and the assistance we provide,” U.N. Humanitarian Coordinator Edward Kallon said.

Kallon said aid workers are increasingly targeted by militant groups, noting that 12 were killed in 2019, double the previous year, and two remain in captivity.

On Dec. 22, unknown militants killed at least 10 people in a convoy in northern Nigeria in an attack that sources told Reuters targeted Christians and those associated with international aid groups.

The Islamist insurgency began with the Boko Haram group in 2009, but an offshoot – Islamic State in West Africa Province (ISWAP) – has in the last two years been the dominant faction. (Reporting By Ola Lanre and Maiduguri newsroom, writing by Libby George Editing by Katya Golubkova) 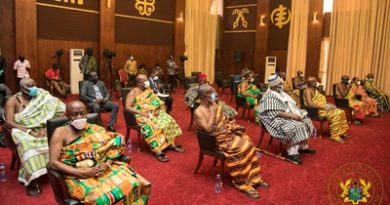