* Potential to grow organically and through more purchases

Andrew Knott, Savannah’s chief executive, told Reuters he would look at other assets that were no longer material for bigger players. Oil majors such as Chevron and ExxonMobil are seeking to sell certain Nigerian stakes as they focus on projects elsewhere.

“We will look at things opportunistically,” Knott said, adding that “Seven Energy should be viewed as a starting kit”.

He was speaking on the sidelines of the Africa Investment Summit in London, where British Prime Minister Boris Johnson joined visiting African leaders as Britain seeks to strengthen trade ties beyond Europe.

In the near term, Knott said the company’s focus was to expand its base of Nigerian industrial customers, such as factories and power plants, as only about 50% of the capacity of its gas infrastructure purchase is being used. He said the company was already providing 10% of Nigeria’s power.

Although Nigeria is Africa’s largest economy, it faces power outages that make it heavily reliant on diesel generators.

Knott said Savannah’s work to expand the supply of gas to power stations and industrial customers, which at about $3.50 per thousand cubic feet is cheaper than the roughly $15 for diesel, would help to clean up the energy sector.

Savannah also has oil assets in Niger, where it has control of roughly 50% of the oil-prolific Agadem Rift Basin. 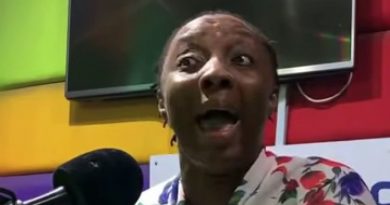 Submitting to your man doesn’t make you a less human — Dr. Charlotte Oduro to women 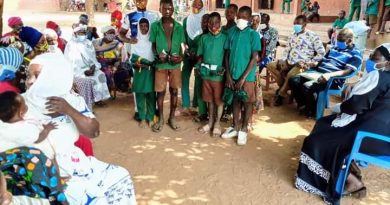 Ghana Somubi Dwumadie has launched its second call for proposals for disability Advocacy in the country. At media launch in