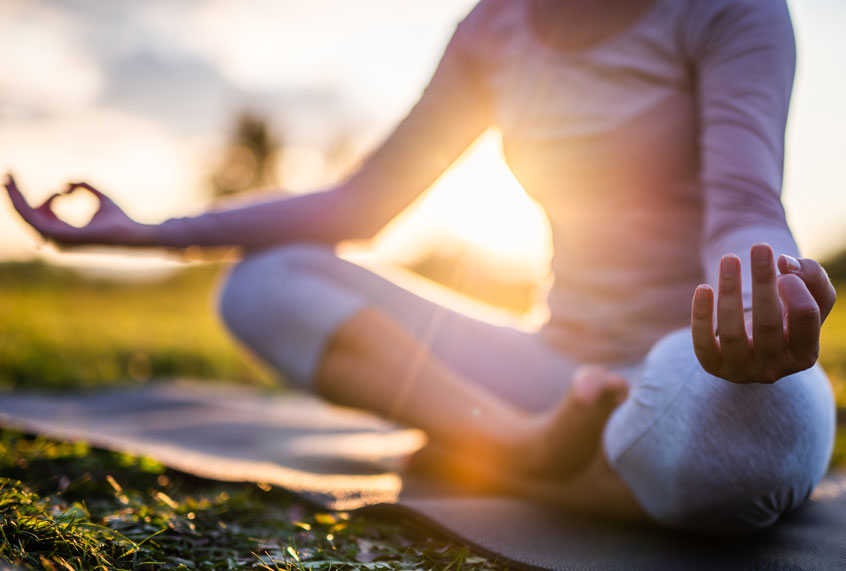 Winter is upon us and so is the risk of vitamin D deficiency and infections. Vitamin D, which is made in our skin following sunlight exposure and also found in oily fish (mackerel, tuna and sardines), mushrooms and fortified dairy and nondairy substitutes, is essential for good health. Humans need vitamin D to keep healthy and to fight infections. The irony is that in winter, when people need vitamin D the most, most of us are not getting enough. So how much should we take? Should we take supplements? How do we get more? And, who needs it most?

I am a medical microbiologist and immunologist who studies the functions of vitamin D in immune cells. My laboratory has been interested in figuring out why the immune system has vitamin D receptors that determine which cells can use vitamin D. In the immune system, vitamin D acts to improve your ability to fight infections and to reduce inflammation.

Where to get your vitamin D

Vitamin D is called the sunshine vitamin since it is made in the skin after exposure to sun. The same UVB rays that cause a sunburn also make vitamin D. Sunscreen, darker skin pigmentation, clothing and reduced daylight in winter diminish the skin’s ability to make vitamin D. The people who experience the biggest seasonal swings in vitamin D levels are fair-skinned individuals living in the northern regions of the U.S. and at higher latitudes around the globe where there is very little daylight in winter.

In the winter, in addition to high vitamin D food, adults should take additional vitamin D from foods and/or supplements to get at least 600 IU per day of vitamin D. People who have dark skin or avoid sunshine should eat more vitamin D year-round.

Vitamin D is important for bones and your microbes

Originally, doctors thought that vitamin D was only important for bone health. This was because the vitamin D deficiency caused bone diseases like rickets in children and osteoporosis in adults.. However, in the 1980s scientists discovered that immune cells had receptors for vitamin D.

My group’s research has shown that vitamin D plays an important role in maintaining health in the gastrointestinal tract. Higher levels of vitamin D reduce susceptibility to inflammatory bowel disease and Crohn’s disease, gut and lung infections in animals and people.

My colleagues and I have discovered that one of the ways vitamin D functions is by keeping the microbes in the gut healthy and happy. Vitamin D increases the number and diversity of microbes living in the gut, which together reduce inflammation throughout the body.

Why is vitamin D more important in winter?

But, just like many things, too much vitamin D can be harmful. Vitamin D toxicity does not result from too much sun or food. Because of the risk of skin cancer, dermatologists and other health professionals do not recommend unprotected sun exposure to boost your vitamin D. Instead they suggest supplements. But vitamin D toxicity can occur if an individual takes too many.

The experts that set the national intakes of vitamin D for the U.S. recommend that adult individuals take no more than 4,000 IU per day of vitamin D to avoid toxic side effects. Vitamin D helps you absorb calcium from your diet, but when vitamin D is too high, calcium levels in the blood go up and that can lead to kidney disease.

By consuming more vitamin D during the winter your gut microbes will be healthier and you’ll be more resistant to infection and inflammation year-round. 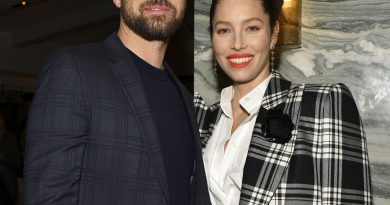 The rise of Christian Nationalism in America 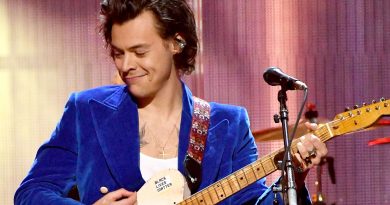