Nigerian policeman, Abayomi Ekundayo widely known as GucciManeEko or Yomi SARS by his teeming admirers, has said that combining police work with a career in music has exposed him to criticisms a lot.

The 30-year-old cop, who has partnered top artistes like Olamide, Davido, Wizkid, Pasuma and a host of others, said that due to his involvement with music, some persons usually thought he was not a serious policeman.

According to the young man, who claimed to have been born with a ‘silver spoon’ but decided to leave home early to discover his path in life, combining both professions – music and policing – has helped him reach more people and help solve a lot of social problems in a different style.

He said, “I was born with a silver spoon but I left the comfort of my home to be on the street because I wanted to discover my path early in life and be a better person.

“But being a musician and a cop means that I have become a prime target for criticism.

“But I have learnt to handle those criticisms well especially the ones on social media.”

Maintaining that not all police personnel were corrupt or wicked as widely perceived by a greater percentage of Nigerians, Yomi SARS, who recently released hits including ‘Japa’ (produced by Young John), ‘Adoyoyo’, ‘Gucci Mane Eko’, ‘No case’ (Featuring Davido, Pasuma, DJ Jimmy Jatt), ‘Follow Me’ featuring Olamide and many others, said that law enforcement agencies like the police must work closely with members of the public to better protect the society.

He said, “The #EndSARS is no longer one that any responsible citizen-minded police officer can ignore, not necessarily giving credence to some of the gory yet vivid narrations but policing is to maintain the public peace in whatever guise the unrest may come.

“Definitely some officers are on the extreme in the line of duty, some are on the job for personal gratification but we must commend the larger percentage who are worthy ambassadors of the Nigeria Police Force.

“I am referring to those that daily defy the lack of basic needs like accommodation, uniform and other kits, up to date technology and equipment to carry out their duties.

“However, this shouldn’t stop the police from looking into the various allegations levelled against the body, investigate and weed out the wolves amongst us.”

Signed to Dypes Entertainment and now co-founder of SAPON-GANG, the policeman-turned musician is set to release a new album in the coming weeks after the success of his debut work in 2019. 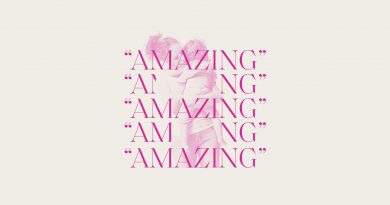 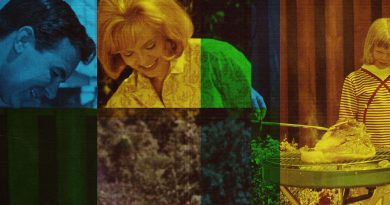 I Wish I Could Cancel My Racist In-Laws

Through the darkness of Game of Thrones‘ Battle of Winterfell, viewers spotted an unexpected beauty moment: the Night King’s nails.